Home Gaming Supermassive’s The Quarry Has 186 Endings, For Some Reason 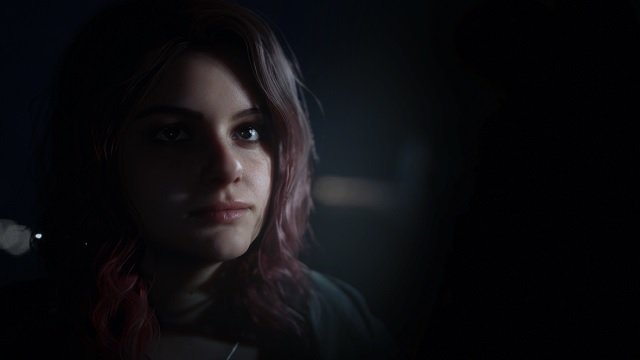 Supermassive’s The Quarry Has 186 Endings, For Some Reason

If you’re looking for a game with hundreds of endings that’s not an RPG then you’re in luck because Supermassive’s The Quarry offers just that: 186 endings. That’s according to game director Will Bynes, who revealed during an exclusive interview with IGN that all of the endings will be unique. The game’s script has apparently surpassed 1,000 pages as a result.

How The Quarry’s 186 endings have been crafted

Bynes has revealed that The Quarry is being written like a movie screenplay except in movies, actors usually get around 100 pages of script. With this one being over 1,000 pages long, Supermassive and 2K are shooting 50 pages per day. And yes, The Quarry is scheduled for release this year, barring any unforeseen circumstances.

Writing a branching narrative is a really interesting exercise. We write a full, 100-page screenplay as if it were a movie. We develop our character styles, and once we’ve got that, we can start looking at how we break that out into a full 10-hour experience. Actors are used to, on a feature film, a 100-page script. So when we send the actors the scripts they get very alarmed because they’re huge. The script for this is over 1,000 pages. We have to shoot about 50 pages a day, which is unheard of. It’s just a mad amount of footage. But obviously a lot of what they’re learning is the same thing again and again and again, but a different branch.

The Quarry will release on June 10th.

Opinion: If they have a trophy for achieving all endings…

Zarmena writes… I have no problem with a game having 186 endings, out of which I’m only really going to bother with one. But there better not be a darn trophy tied to achieving all endings. That’s where I draw the line. On a serious note, I’m not a big trophy hunter but Until Dawn was a fun Platinum run. I’m looking forward to The Quarry but I’m not sure how I feel about the idea of nearly 200 endings. I’m sure there’s a monster out there willing to sit through all of them, but is this really necessary?

In other news, Call of Duty cheaters will no longer be able to see their opponents, and it turns out, the PlayStation game preservation team isn’t working on PS3 emulation.