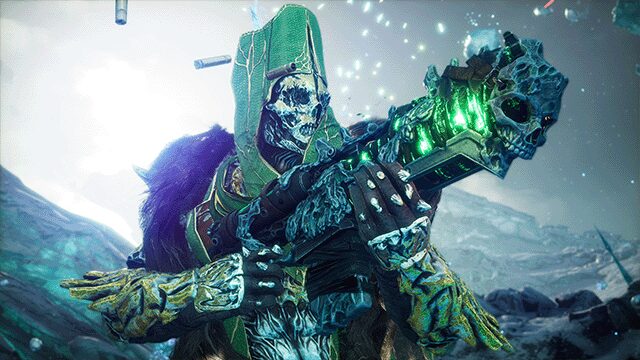 People Can Fly, the studio behind Bulletstorm and Outriders is now independently publishing its next project. The company had partnered with Take-Two Interactive to publish its next action-adventure game, Project Dagger. However, two years after signing an agreement, it’s pulling out.

Take-Two’s notice to terminate the development and publishing agreement with People Can Fly allows the studio to retain intellectual property rights to Project Dagger. So, for now, it’ll continue developing the game without a publisher. However, there is a snag that might influence its future. The termination notice stipulates that advances to the studio made for development must be repaid. How much will depend on how the game is commercialized and whether it’s self-published or released in conjunction with another publisher.

People Can Fly CEO Sebastian Wojciechowski stated that there are no hard feelings between Take-Two and the studio. He said that he doesn’t see any reasons why People Can Fly couldn’t work with the publisher in the future.

For a studio with relatively few titles under its belt, People Can Fly is rather large, with eight studios and over 550 employees. It’s currently working on seven projects, including Project Dagger, and plans to release at least one AA game per year starting in 2024.

In other news, the new Ninja Gaiden game might be outsourced to different developers, and a FromSoftware job listing is hinting at Armored Core 6.

Planet of the Discounts Sale Begins on Playstation Store Tomorrow