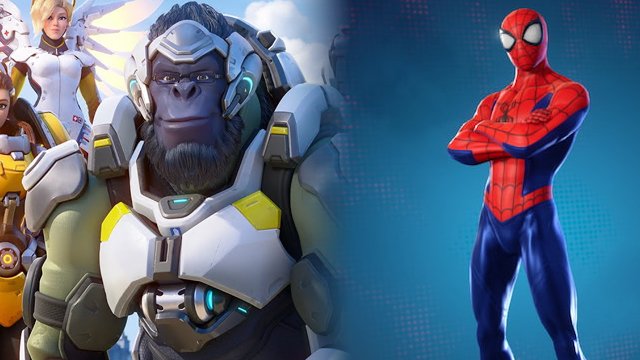 Overwatch 2 might feature Fortnite-esque collaborations, according to comments from the game’s VP. As Fortnite has made waves with its heavy implementation of brand collaborations, featuring Marvel, DC, Dragon Ball Z, and more, it’s understandable why the Overwatch team might want to emulate that success.

Speaking to GameInformer, Overwatch’s VP Jon Spector was very enthusiastic about the “fun examples out there of games working with other brands or other games.” He went on to explain how, as a “big anime nerd himself,” he thought it was “super cool” to “see Naruto appear in Fortnite.”

Bringing the focus back to Overwatch 2, Spector explained that “as [the team looks] at the Overwatch 2 space, those are things that we’re interested in exploring.”

Spector was keen to emphasize that “if and when [they do implement crossovers], one of [the team’s] key values is to do it in a way that feels like a great fit for the Overwatch franchise.”

As Overwatch 2 is going down the free-to-play route, with players able to play and unlock heroes for free, Blizzard will no doubt be weighing up each method of monetization. Brand crossovers would no doubt help to sell more skins and other cosmetics!

Overwatch 2 is set to launch on October 4.