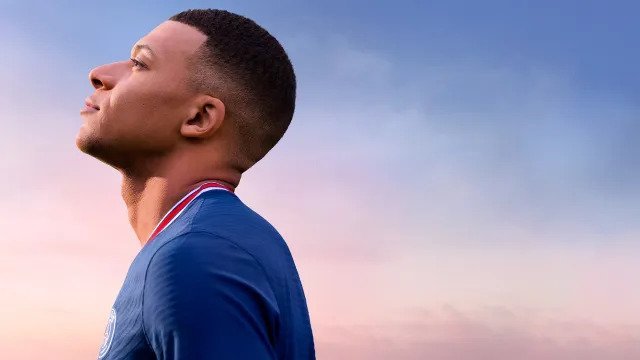 Ahead of Take-Two Interactive’s recent financial earnings call, CEO Strauss Zelnick responded to a question about a potential Take-Two FIFA deal. There’s been a lot of speculation about the franchise’s future following the football governing body’s nearly 30-year partnership with Electronic Arts coming to an unceremonious end.

Should we expect a Take-Two FIFA deal in the future? Speaking to IGN, Zelnick said that he wants to expand Take-Two’s sports portfolio but no FIFA discussions are taking place at the moment. “We’re definitely interested in expanding our opportunities in sports, and FIFA has a great brand and incredible clout, but we have no current plans to discuss,” he said. Take-Two is no stranger to sports games. Its parent company 2K is known for NBA and WWE licensed titles.

FIFA and EA announced their split earlier this month. The publisher cited the cost of the license as one of the main reasons for the divorce. It was reported FIFA wanted to charge EA $1 billion every four years for the use of their name. If true, this means very few publishers in the gaming industry will be able to afford such a hefty sum.

FIFA president Gianni Infantino has hinted that the brand could go to another publisher. In a press release after the split with EA was formally announced, Infantino said:

I can assure you that the only authentic, real game that has the FIFA name will be the best one available for gamers and football fans. The FIFA name is the only global, original title. FIFA 23, FIFA 24, FIFA 25 and FIFA 26, and so on – the constant is the FIFA name and it will remain forever and remain THE BEST.

EA will release one final FIFA game this year — FIFA 23 — which will also include Qatar 2022 World Cup content. From 2023 onwards, EA will rename its football game to EA Sports FC.

In other news, anonymous sources at Ubisoft’s Pune and Mumbai studios, the former developers of the Prince of Persia: The Sands of Time Remake, say the publisher mishandled the game’s production in multiple ways. PlayStation has revealed more first and third-party games included with the Extra and Premium tiers of PS Plus. Meanwhile, Ubisoft has revealed a new subscription service bundled with PS Plus, bringing some classics from the French publisher to PS4 and PS5.