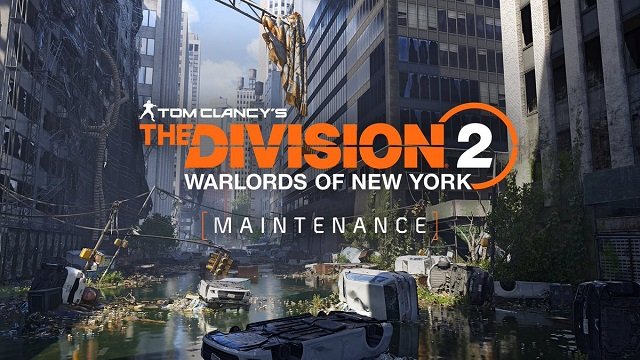 The Division 2 Update Kicks Off the Street Activation Apparel Event

The latest The Division 2 update arrived today, August 9, and while it doesn’t trigger the start of Season 10, title update 15.4 does start off the Street Activation Apparel Event. The event will be available to all players who own the Warlords of New York expansion and have completed the New York campaign. 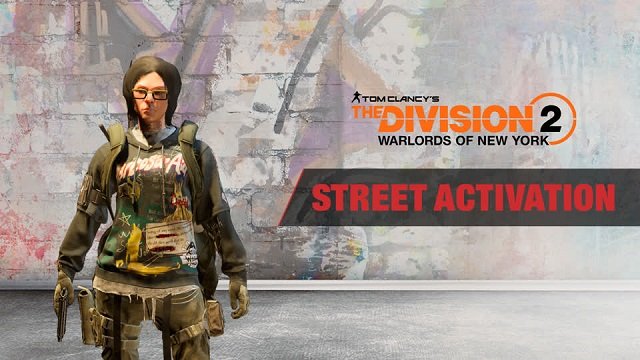 The Street Activation Apparel Event features 27 new apparel items to grab through Event Caches. These are six full cosmetic outfits — Carcosa, Encounter, Such Free, Smile, LED, and Lucky — as well as three masks and three backpacks. Players get a key to a cache for gaining four SHD levels or by purchasing them with Premium currency. Those who have purchased the Season 9 Pass will be gifted three keys too. Players will be able to earn keys until August 30, although they have until September 6 to spend them. Those missing items on September 6 will then be able to purchase them from the in-game store.

As well as starting the Street Activation Apparel Event, The Division 2 Title Update 15.4 has fixed a few issues with Manhunt as well as days 2, 3, and 4 being locked in the Reanimated Global Event. You can read the full Title Update 15.4 patch notes below:

In other news, Take-Two Interactive has promised GTA 6 will set creative benchmarks. Elsewhere, a renowned leaker has teased a new Alone In The Dark game.