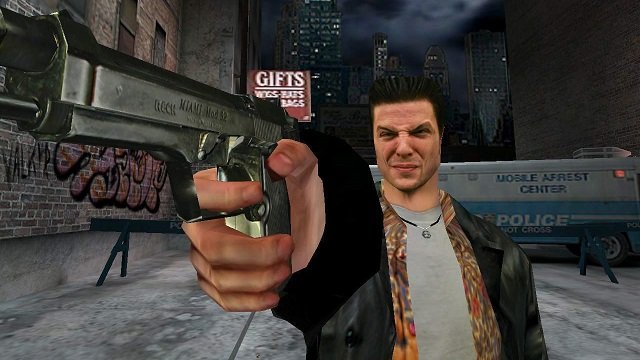 Take-Two Interactive has revealed they have eight “new iterations of previously released titles” in development, otherwise known as remasters, remakes, or ports of those games. While we already know what some of these will be, players have been speculating as to whether the remaining iterations will include beloved titles like Bully, Red Dead Redemption, or GTA IV. 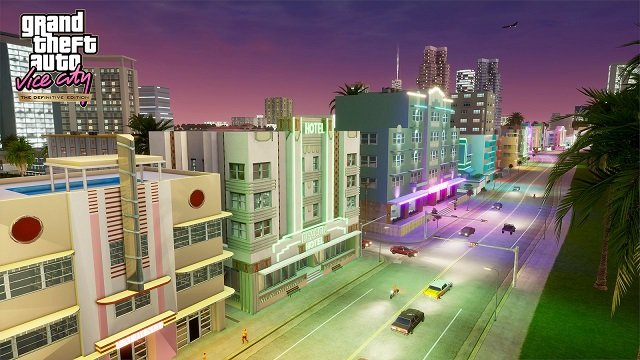 One of those eight “new iterations of previously released titles” will be Grand Theft Auto: The Trilogy – Definitive Edition on mobile, currently due to be released at some point before the end of March 2023. There are also the remakes of Max Payne and Max Payne 2 that will be sold as a bundle for PS5, Xbox Series X|S, and PC, although we’re not sure if these count as one or two new iterations. Take-Two Interactive did make it clear that this number of remakes, remasters, and ports doesn’t include sequels, so the rest are seemingly a mystery at the moment. However, they did briefly mention they are looking to bring select mobile titles to console and/or PC, which could mean the appearance of games like Farmville, Words With Friends, and Merge Dragons on PS4 or PS5.

With five or six “new iterations of previously released titles” still to be identified, fans are hoping that GTA 4 and Red Dead Redemption remasters are two of those games. Unfortunately, this is unlikely to be the case. While the latest report said the disappointing performance of Grand Theft Auto: The Trilogy – Definitive Edition on console and PC had put paid to those remasters for now, if they were to enter development then it won’t happen until after the eventual release of GTA 6. Meanwhile, rumors of a Bully remake continue to circulate despite no confirmation from Rockstar or Take-Two.

In other news, today’s The Division 2 update kicks off the Street Activation Apparel Event. Elsewhere, Take-Two has promised GTA 6 will set creative benchmarks for all entertainment

The Division 2 Update Kicks Off the Street Activation Apparel Event