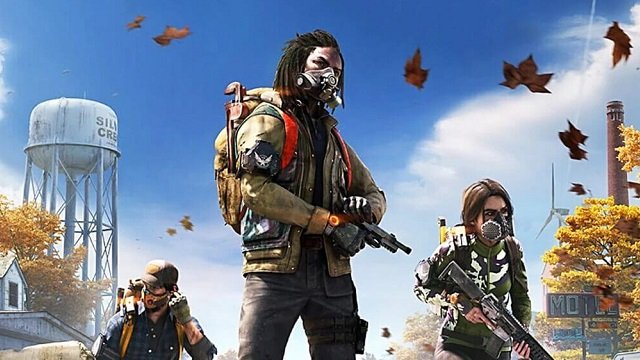 Tom Clancy’s The Division Heartland has been unveiled at the Ubisoft Forward September 2023 presentation which aired earlier today. The Division Heartland is an all-new standalone adventure set within The Division universe and is self-described as a “free-to-play survival action shooter.” Carrie Bland, Community Developer at Ubisoft Red Storm, revealed that players can register for upcoming closed tests at the official website, TheDivisionHeartland.com.

Opposed to the large cities of Manhattan and DC, The Division Heartland will take place in the small town of Silver Creek situated somewhere in the middle, or the “heartland,” of the United States. Creative Director Keith Evans shares more details in the reveal trailer for the game, which shows off the setting, which looks like normal neighborhoods with two-story house and suburban cul-de-sacs. It also takes regular town areas like a bowling alley, an arcade called Starcade, and various parks and turns them into a battlefield for control.

As usual, you will play as an Agent, though this time protecting small-town America. You’ll need to contend with some contaminated areas, so a few similarities to the Fallout series might be in store here. The story will feature brand-new characters and storylines that will weave through the plot of the other The Division games. Earlier this week, a The Division Heartland leak revealed over 40 screenshots and a 45-player PvEvP mode.