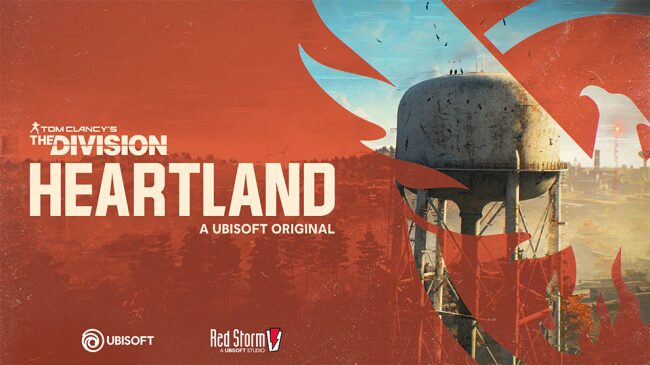 The Division Heartland has leaked on Ubisoft’s very own digital store. Details of the game, including screenshots, were posted to the site. Eager users were quick to investigate the new listing and found unannounced details waiting for them. These details included more information about the free-to-play game’s PvEvP mode.

User @Unknown1Z1 captured the leaked information and posted the video recording to Twitter.

Details of the game, which has a release date of “Coming Soon,” were listed in the Product Description. Here’s everything that was revealed:

Fight together in 45-player PvEvP Storm Operations against a group of dangerous Rogue agents, an aggressive faction known as the Vultures, all while surviving a lethal virus.

Progress and Adapt to Survive

Play as one of six agents and select between three classes each match, all with their own perks and skills.

The information posted on the website has since been removed. It was likely posted earlier than planned ahead of a scheduled reveal lining up with Ubisoft Forward. Ubisoft’s event is taking place on September 10.

While eager fans of The Division will appreciate getting this early look into the standalone free-to-play title, Ubisoft surely won’t be happy with the seemingly accidental leak.

Expect to hear more about The Division Heartland during Ubisoft Forward later this week.

In other PlayStation news, Gearbox boss Randy Pitchford wants you to buy his ugly shirts for “charity.” Konami might announce a new Suikoden game during the Tokyo Game Show. Here are some fun PS4 and PS5 indies set to launch during September 2023.