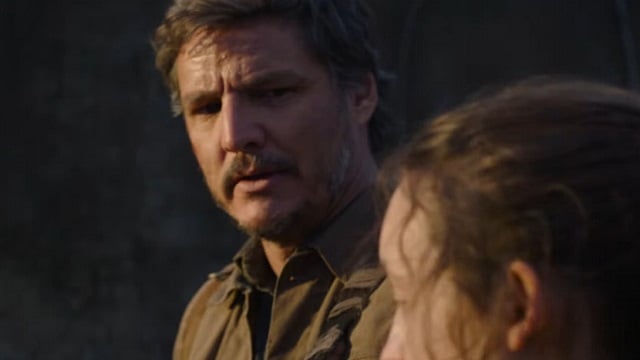 The Last of Us HBO Season 1 Gets Glowing Reviews

The Last of Us HBO series‘ Season 1 reviews are out, and the show has been unanimously showered with praise by critics. Although the general public won’t be able to see what the buzz is all about until Sunday, January 15th, Naughty Dog‘s Neil Druckmann has thanked fans for their support.

The Last of Us HBO show does right by the games, critics say

“The Last of Us is one of the best video game adaptations ever,” according to Vanity Fair. It “stays true to the game and hits just as hard,” per The Washington Post. Other outlets echoed similar sentiments.

“To all of our fans, you’ve been on our minds every step of the way,” Druckmann said in a video message. “You are the reason we have this crazy job where we get to make amazing games, and now, an amazing show. I hope you love it as much as we do.”

According to critic score aggregator Rotten Tomatoes, The Last of Us HBO series’ season 1 currently stands at a whopping 100 percent on the Tomatometer. It remains to be seen how fans respond.

Are our readers looking forward to it?