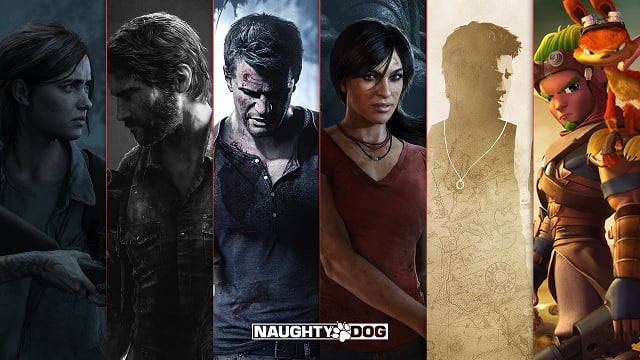 It looks like new Naughty Dog games will cut down on holding players’ hands going forward. Earlier today, we shared a snippet from a recent Washington Post interview, in which Neil Druckmann said that he was inspired by Elden Ring‘s approach to storytelling, and wants to explore that going forward. Apparently, Naughty Dog developers feel the same way.

Vinit Agarwal, co-game director on The Last of Us multiplayer project, took to Twitter to echo Druckmann’s comments. He revealed that he spoke to FromSoftware’s Hidetaka Miyazaki last month about handing reins over to the players.

“Talking with Miyazaki-san last month on Elden Ring, one thing we nodded on back and forth was ‘trusting the player,’” Agarwal tweeted. “It allows for a more fulfilling design both for the player but even the developer. It lets you do more, in fact, than less.”

Responding to Agarwal’s tweet, some fans said that while they were happy with the direction Naughty Dog wants to take, the studio shouldn’t do away with cinematic storytelling. Rest assured, that’s not going to happen. At least that’s what Druckmann said.

What do our readers think?

The Last of Us HBO Season 1 Gets Glowing Reviews