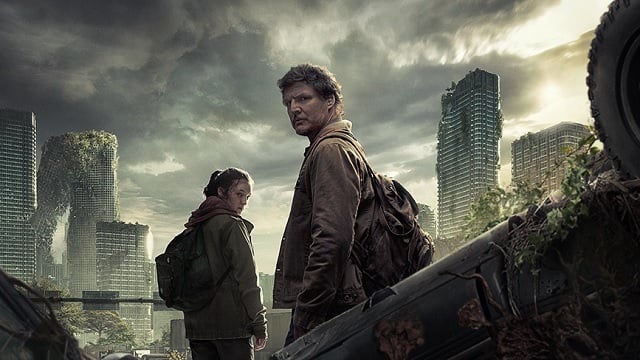 The Last of Us TV series hasn’t even aired on HBO yet, but the show is getting the highest review scores for a live-action video game adaptation ever. While those scores are incredibly high, they’re still beaten by a couple of animated shows that have aired over the last couple of years.

How good are The Last of Us review scores?

The TV series has received many glowing reviews that has given it an average critic score of 98% on Rotten Tomatoes. As the show is yet to air, an average audience score is yet to be recorded. This means the show has the highest review scores of any live-action video game adaptation ever released.

The show isn’t the “best” video game adaptation, though. The Last of Us slots into third place behind Cyberpunk: Edgerunners and Arcane: League of Legends, both of which are tied for first place with a critic score of 100% and an audience score of 96%. Still, it’s faring much better than the Uncharted movie that only managed a critic score of 41%.

Sony also has many other franchises coming to TV and movie screens near you, including a God of War TV show heading to Amazon Prime, a series based on Guerrilla Games’ Horizon franchise for Netflix, a Twisted Metal live-action comedy show on Peacock, and movies based on Ghost of Tsushima and Gran Turismo.