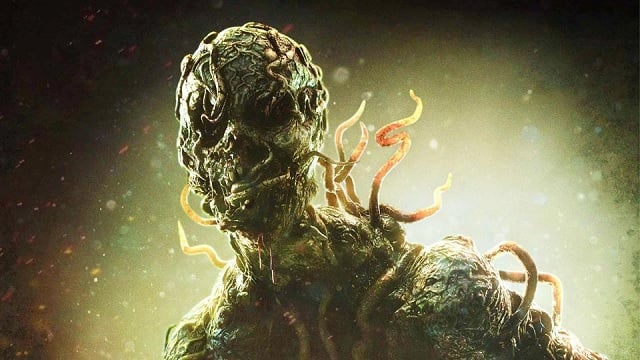 The Callisto Protocol sales have reportedly failed to meet expectations. According to Korean news site K-Odyssey, publisher Krafton expected to sell at least five million copies, but given how poorly the game has performed thus far, it doesn’t even expect to hit two million easily within the year.

The Callisto Protocol sales marred by mediocre performance and reviews

The Callisto Protocol’s troubles began as soon as the game launched. It suffered from a plethora of performance issues that took weeks to fix, and the game’s reviewers unanimously agreed that its combat and mechanics left much to be desired. Gauging player feedback on social media, fans too felt that The Callisto Protocol fell short of expectations.

“Krafton’s new “Callisto Protocol” which was released last month at a cost of about 200 billion won over three years, is observed to badly influence its future performance due to sales shortage”https://t.co/ENZenHmpT8 pic.twitter.com/2CZLZ36UXR

K-Odyssey further reports that The Callisto Protocol cost about 200 billion won to develop, which translates to more than $161 million. We’re a bit iffy about this figure, but if true, one can’t help but wonder how the game cost this much to develop.