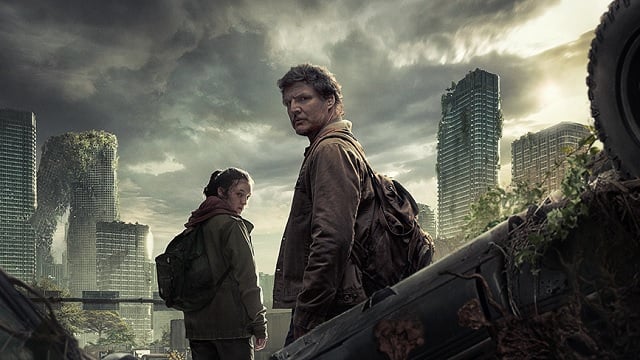 How many seasons of The Last of Us will there be?

Druckmann refuses to confirm whether the rumors that The Last of Us 3 was in development are true, although he earlier told players to be wary of insider info. According to the games’ creator, “I think there’s more story to tell.” However, if the show is to continue, there will need to be more material to base it on as Druckmann is adamant “we have no plans to tell any stories beyond adapting the games.”