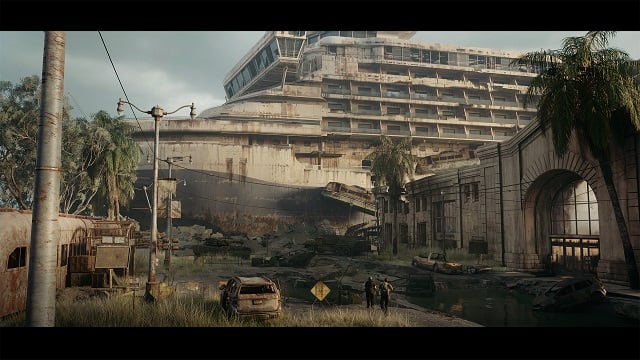 The Last of Us multiplayer is so “ambitious” that it’s been in development since before The Last of Us Part 2 shipped. That’s according to Naughty Dog’s co-president Neil Druckmann, who’s been teasing “exciting” projects in a series of interviews primarily focused on HBO’s The Last of Us TV adaptation.

The Last of Us is primarily a single-player franchise but one that’s quite big in scope. A snippet from Druckmann’s recent video interview with ComicBook has been making rounds online, in which he reveals that “expanding the world even further, continuing to tell a story but in a multiplayer space” is quite a monumental task.

The Last of Us Multiplayer Game is the most ambitious project ever made at Naughty Dog according to Neil Druckmann pic.twitter.com/26J7Ct81l6

Druckmann refused to delve further but did say that the multiplayer project has been in development for a long, long time now.

From the sound of things, Naughty Dog does plan to show off something this year. We’re just not sure if we’ll see The Last of Us in an online setting or the studio’s mystery project first.

What do our readers want to see first?