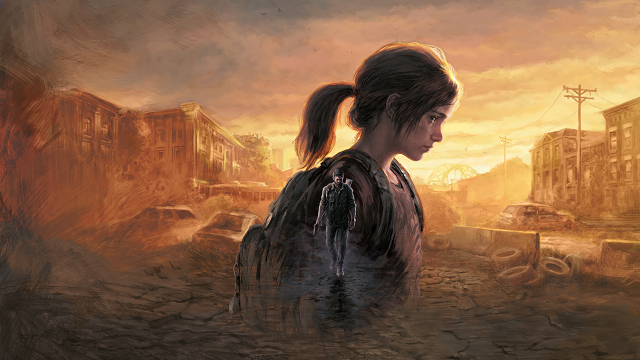 The Last of Us Part 1 has gone gold ahead of its release on September 2, and Naughty Dog’s Principal Environment Artist Anthony Vaccaro has said they managed to finish the game without resorting to the controversial practice of crunch. The game will include enhanced features for PS5 players, modernized gameplay, improved controls, and expanded accessibility options.

The Last of Us Part 1 didn’t need crunch

Thrilled to announce The Last of Us Part I has gone gold! 🏅✨

Congratulations to the Dogs and our partners @PlayStation who contributed their passion and talent to the growing world of #TheLastofUs! pic.twitter.com/PGd9ezWuZC

Naughty Dog announced The Last of Us Part 1 had gone gold today, July 11. Vaccaro then explained that for the first time in his 13-year career, which covers games like Uncharted 4, The Last of Us, and Halo Reach, he “didn’t need to crunch to finish a game“. Despite not crunching at the studio, the team has managed to hit the “same quality bar” as The Last of Us II. However, Vaccaro did add that the studio does still have “more work to keep doing” in terms of avoiding practices like crunch but that he is “proud of the big changes so far to make the studio healthier.”

The Last of Us Part 1 is yet another remaster of the game that was originally released for PS3, only this time it is coming to PS5 on September 2 and PC at a later date. Players will get the main game and the prequel story Left Behind, both enhanced with modernized gameplay, improved controls, and expanded accessibility options. The new gameplay includes improved effects, exploration, and combat. Some of the PS5 exclusive features will include 3D Audio, increased loading speeds with the SSD drive, and DualSense features like haptics and adaptive triggers.

In other news, a Horizon Zero Dawn coloring book will be arriving next week and is available to preorder now. Elsewhere, Haven Studios is helping Sony to improve its cloud technology both in gaming and within studio workspaces, and they officially joined Playstation Studios today.