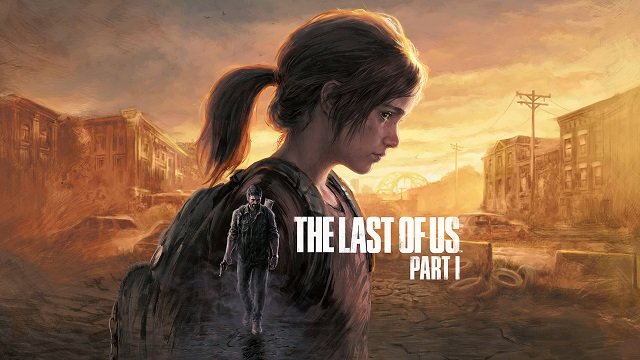 The second update arrived for The Last of Us Part 1 today and its main draw was a variety of fixes for Photo Mode and the game’s plethora of accessibility features. Unfortunately, the patch has also drawn a bit of criticism from players upset that the game’s Fidelity frame rate setting has been reduced regardless of whether players own a HFR television. 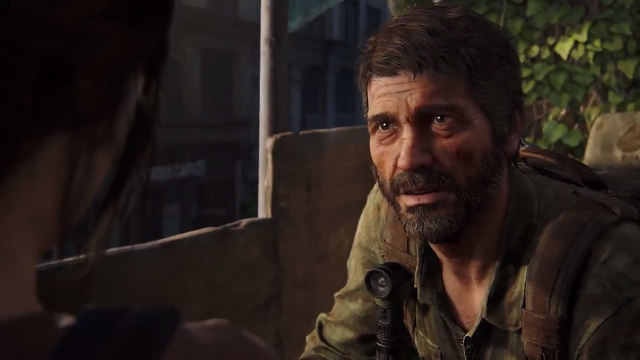 The Last of Us Part 1 patch 1.02 update has introduced a number of unspecified fixes for the game’s photo mode, as well as a couple of accessibility fixes. Whilst most players will likely be happy with these, the issue is that the frame rate during Fidelity mode has been reduced from 40 FPS to 30 FPS despite some players claiming the mode worked perfectly fine before the change. You can find the full patch notes for today’s update below:

In other news, Deathloop got its Goldenloop content update today that introduced a new extended ending. Elsewhere, FromSoftware is too busy for a Bloodborne remaster or PC Port right now.