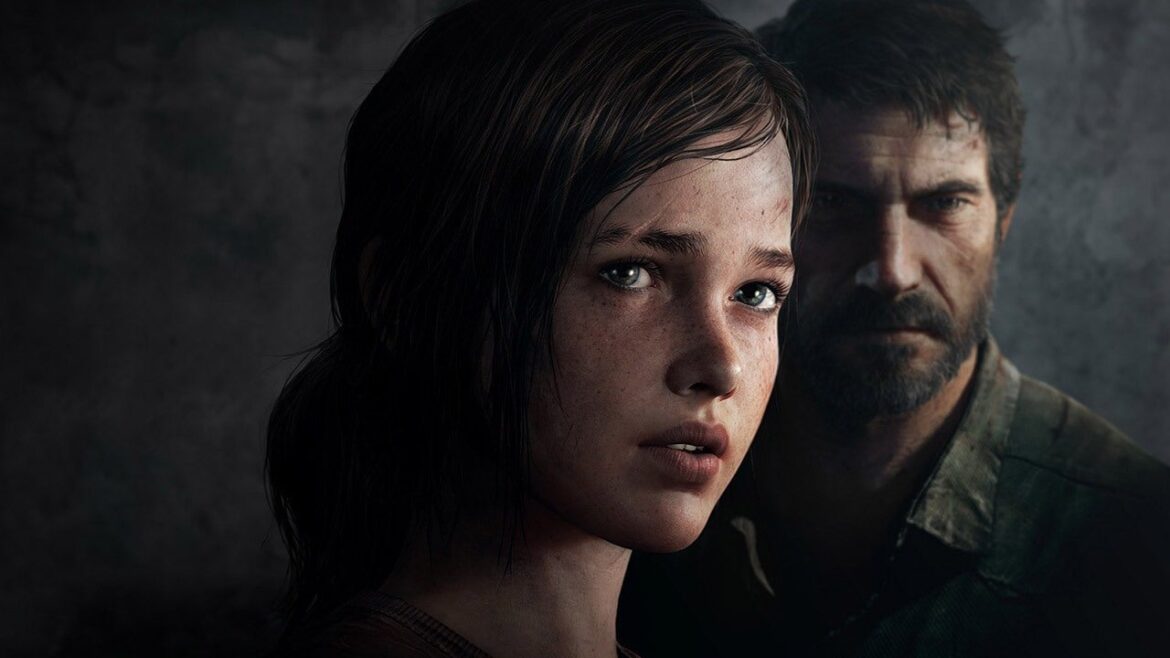 There have been a ton of leaks and rumors about a The Last of Us remake circulating over the past year, but Sony has remained tight-lipped about the project. However, we’ve got one final leak that finally confirms that it’s coming to PC and PS5, and this time it’s from Sony itself. A trailer, presumably for Summer Game Fest, was posted to a publicly available server confirming that the newly dubbed The Last of Us Part 1 will be releasing soon.

The Last of Us remake release date finally confirmed

The Last of Us Part 1 Remake leaked by Sony for September 2nd, 2021. https://t.co/1m8gaIsLGZ pic.twitter.com/WXLjdaidP9

The Last of Us remake is possibly the worst kept secret in gaming, so the trailer leaking is no surprise. What does excite us, though, is that it’ll be coming to PS5 in just a few months. The trailer concludes with a PS5 release date for The Last of Us Part 1 of September 2, 2022. Unfortunately, we don’t know when the PC version will launch yet, only that it’s “in development.”

The Last of Us Part 1 pre-order info has also leaked, and two versions are available. The base edition will cost $69.99, and The Last of Us Part 1 Firefly Edition will retail for $99.99. Unfortunately, it seems like the remake won’t include the popular Factions multiplayer. Instead, fans will have to wait for the standalone version that is currently in development at Naughty Dog.

The big question we have remaining about the remake is just how much does it deviate from the original? Given that the PS4 remaster still looks and plays fine, a PS5 remake seems superfluous if there are no major differences. It will be extremely poor form if Sony plans to charge a whole $70 for a slightly better-looking version of a game they offer for free as part of the PS Plus Collection. However, this is just a teaser trailer. Perhaps any additions or improvements will become more apparent when we see more of the game.

In other news, Resident Evil 2, 3, and 7 next-gen versions might release soon, and PlayStation is getting the Modern Warfare 2 beta first.