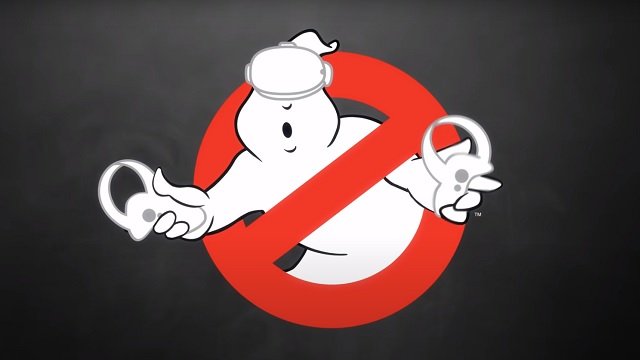 Sone Pictures Entertainment has announced that there will be a Ghostbusters VR PSVR 2 release. The game was first revealed at the Meta Quest Gaming Showcase in April and will be a launch exclusive for Quest 2. No release date was given along with the announcement, but that’s not too surprising as the PSVR 2 doesn’t have a release date either.

What we know so far about Ghostbusters VR

Jake Zim, Senior Vice President of Virtual Reality at Sony Pictures Entertainment, has confirmed that Ghostbusters VR will be an “in-home four-player cooperative adventure VR game” via press release. “Ghostbusters VR” is also a working title, so we will likely see a new name for it in time.

Developer nDreams has likewise verified that the game will be arriving on PSVR 2 through a tweet posted below. When asked whether Ghostbusters VR would be a launch title, the developer stated in another reply in the thread that it would “be able to talk more about the release details at a later date.”

You’ve all been asking. We’re here to answer your call. The #GhostbustersVR is not only coming to the Meta Quest 2, it will also be coming to PlayStation VR2! #PSVR2 @SonyPicturesVR @nDreamsVR#GhostbustersDay

While details of the game are sparse, it will have players explore Ghostbusters HQ in San Francisco while experiencing a new chapter in the Ghostbusters universe. The game can be played solo or in co-op with up to three other friends. Players will have access to many iconic Ghostbusters equipment, tracking and trapping ghosts that haunt the city. The developer hopes that the game will capture the humor and horror that fans expect from the franchise.

The PSVR 2 headset does not yet have a release date, although there are rumors that it will not arrive until 2023. A recent report suggests that mass production of the headset will begin in the second half of 2022 with an initial target of 1.5 million units. Sony has confirmed that PSVR 2 will have more than 20 “major” launch games.

In other news, Resident Evil 2, 3, and 7 are rumored to release on PS5 soon, and it’s looking like PS4 and Xbox One players for Call of Duty: Modern Warfare 2 will need to pay $70.