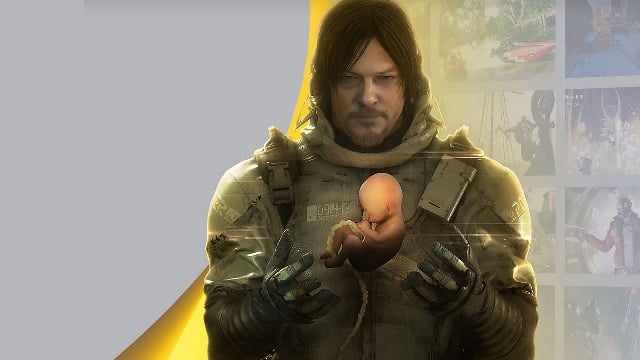 Sony Interactive Entertainment’s Head of Independent Developer Initiative Shuhei Yoshida has confirmed the reason why so many PS Now games were excluded from the New PlayStation Plus tiers is that the PS Plus Extra library was chosen from the best PlayStation Now games. The result is a list of “over 100” high-quality games from AAA to indie.

Creating the best of PlayStation Now for PS Plus Extra

When PlayStation Now was combined with the old PS Plus service to create PS Plus Extra, 300 games were removed from the service, including nearly 250 on the day the new PS Plus tiers were launched. Yoshida told MCV UK that they revisited the PS Now game catalog and “tried to create the ‘Best of ’ collection of high-quality games from indies to AAAs.” However, it’s worth adding that some of the games removed from the initial list have since been added back into PS Plus Extra, such as Bentley’s Hackpack and Sly Cooper Thieves in Time.

There also seems to have been other reasons for removals. In the initial list of 56 games removed from PS Plus, the majority belonged to just three publishers, implying that contract negotiations may also be behind some of the absences. The good news, though, is that the service team and third-party relations team are “constantly looking at ways to refresh or add new games to the collections”. The result is more than 400 games in the PS Plus Extra tier with an additional 300 in PS Plus Premium.