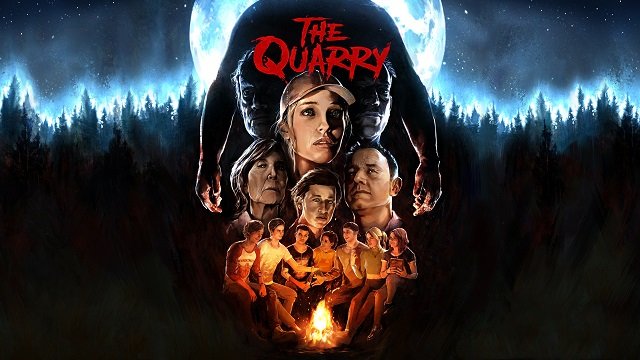 Until Dawn spiritual successor The Quarry will feature a “movie” mode that, as the name suggests, turns the game into a movie. Supermassive Games previously expressed its desire to ensure that even players’ grandparents are able to play The Quarry, but it wasn’t until IGN’s recent hands-on preview that we found out the extent to which the developer went to make it easy to pick up and “play.”

How The Quarry Movie Mode works

Although minimum, The Quarry’s movie mode will still require some input from viewers in the beginning. As highlighted in the video above, you can sit on the “director’s chair” or choose to either kill off all characters in the end or keep them alive. Within these three variants are options that further customize the experience by asking players to determine what each character’s personality will be like throughout the story. As seen in the clip above, players will choose how a character responds under pressure, what they’re like in conversation, and how aware they are of their surroundings. Pretty neat, eh?

In its review, IGN noted that The Quarry is good news for fans of Until Dawn because it’s very much a spiritual successor. However, don’t expect massive improvements in terms of mechanics and gameplay. “This is still very much an ‘interactive movie’ and Supermassive makes no apologies about that,” writer Simon Cardy observed. Except this time, the studio wants a wider audience to enjoy the experience rather than tailor it to gamers who don’t mind QTE after QTE. We’re still getting a star-studded cast too, with names like David Arquette and Siobhan Williams.

In other news, a new report claims that the next Need for Speed is ditching PS4 and Xbox One in favor of current-gen platforms, and Star Trek: Prodigy Supernova is headed to the PS4 and PS5.