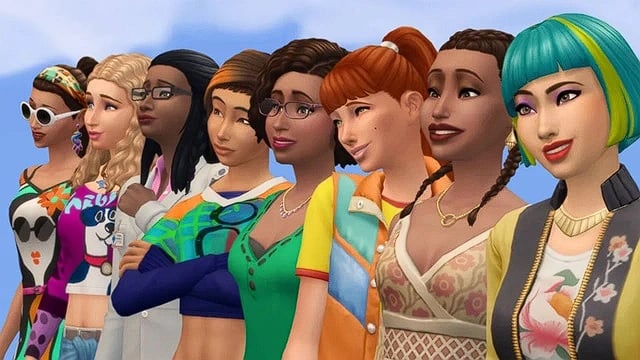 The Sims 5 Hacked and Pirated Well Before Release Date – Report

The Sims 5 has already been hacked and pirated, according to a report from known insider Tom Henderson, just a week after playtests for the game opened on October 25. First revealed during the Sims Summit presentation on October 18, The Sims 5 was introduced as Project Rene, which has been described by developer EA Maxis as a “next-generation Sims game and creative platform” (via GameRevolution). The game is still very early in its development cycle, so the release date for the next The Sims game is unknown.

Hackers have been able to generate playtester Devuno tokens for the current build of The Sims 5 without requiring approval or online access from EA, as reported by Insider Gaming. Apparently, the hack was “real easy” since the game is not encrypted and runs on Unreal Engine 5. It was also simple for the hackers to play the game on peer-to-peers servers without needing Electronic Arts at all. The site wasn’t able to confirm whether or not they intend to share any of these generated codes with the public.

In better news, an anonymous source has said that “everyone loves it in the playtest Discord.” The Sims 5 is reportedly planned to release on console, PC, and mobile platforms, so a PS5 version of the game is to be anticipated. However, there is no word if it will be available on last-gen consoles like the PS4 and Xbox One.