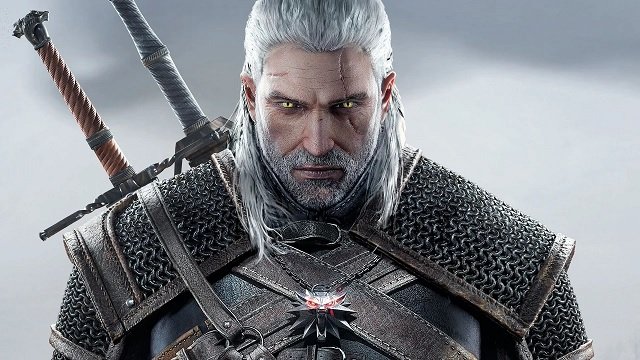 The Witcher 3 PS5 release date might be December 9th, if a leak by U.K. retailer GAME is anything to go by. A couple of days ago, a Reddit user who claims to be a GAME employee published a now-deleted image of what looks like the retailer’s back end pre-order screen. Among the games listed, The Witcher 3: Wild Hunt – Game of the Year Edition for current-gen platforms was pegged for a December 9 release.

Why The Witcher 3 PS5 release date was pushed

Earlier this year, The Witcher 3’s current-gen versions were delayed after developer Saber Interactive was dropped from the project. CD Projekt RED subsequently brought development back in house, and promised that the game will still release in 2022. Considering we’re well into Q4 2022 and haven’t had much of an update, fans have been assuming the worst. However, if this leak (via Game Infinitus) is correct, it looks like we’ll be getting the upgrade at the tail end of the year. Perhaps, CD Projekt RED wants to ensure that The Witcher 3 is properly tested on consoles to avoid a situation akin to Cyberpunk 2077.

The Witcher 3’s PS5 version will be free for those who currently own a copy of The Witcher 3 on PS4.