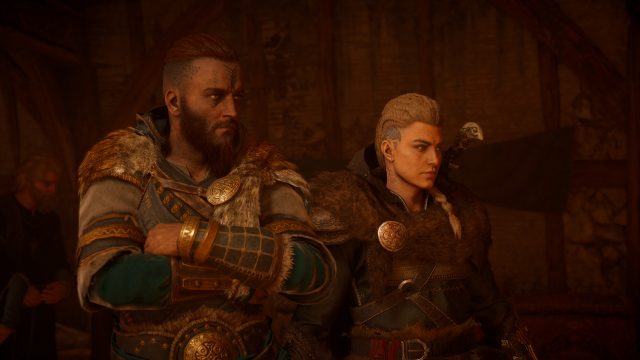 Alongside today’s announcement of games included in the new PlayStation Plus, Ubisoft has announced that their own subscription services are coming to PlayStation. Ubisoft+ and Ubisoft+ Classics will bring a collection of “popular” games for Sony’s revamped service. The Ubisoft+ Classics catalog will include 27 games at launch, growing to 50 by the end of 2022.

List of games included in Ubisoft+ Classics on PS Plus: 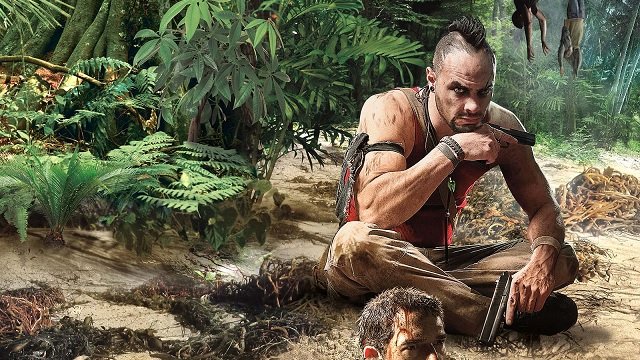 Chris Early, senior vice president of partnerships at Ubisoft said in a statement:

With Ubisoft+ Classics, we’re providing PlayStation players with another way to enjoy Ubisoft games on their consoles. This is just the beginning, as we will ultimately make Ubisoft+ available to PlayStation owners as we continue to build our vision and provide players with more options to access their favorite games, wherever they are.

Ubisoft+ Classics will become part of PS Plus (Extra and Premium tiers) on May 24 in Asia, June 2 in Japan, June 13 in The Americas, and June 23 in Europe.

Classics will go alongside the standard Ubisoft+ service already available on PC, Stadia, and Amazon Luna. Ubisoft says the service is coming to PlayStation “in the future.” The subscription will bring more than 100 games including day-one releases, additional content packs, and rewards to PlayStation.

Ubisoft+ is Coming to PlayStation! Stay tuned for more news in the future.

In the meantime, introducing ‘Ubisoft+ Classics’, bringing 27 games to PlayStation Plus from May 24.

In other news, most of Elden Ring’s sales in the United States were on PS4 and PS5. The sequel to Star Wars Jedi: Fallen Order has a rumored name. Meanwhile, the long-rumored Bloober Team Silent Hill project is reportedly a Silent Hill 2 remake.