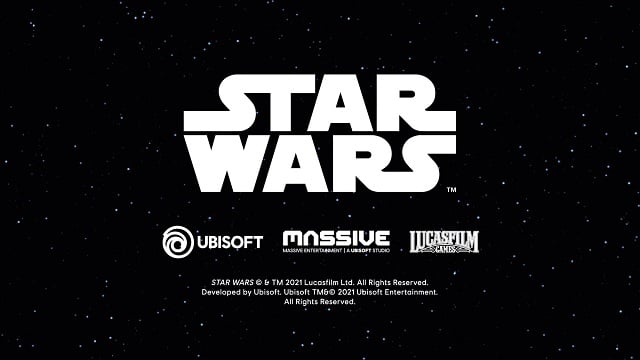 The Star Wars game in development at Ubisoft and Massive Entertainment is unlikely to get a 2023 release date despite rumors set off by a mysterious tweet from the game’s creative director Julian Gerighty. The creative director has been forced to clarify that 2023 would be “huge for our teams building our game,” implying the game will not be released anytime soon.

Happy New Year to you all.
2023 is going to be huge for us.
Join the adventure.#MassiveStarWars pic.twitter.com/NGqKMXImpc

When Gerighty wished players a Happy New Year on January 1 and said that “2023 is going to be huge for us,” a lot of people thought he was suggesting the game in the picture, Ubisoft’s Star Wars, would be released this year. It seems like that won’t be the case, though, as Gerighty followed it up with another cryptic tweet two days later that clarified “I meant that 2023 will be huge for our teams building our game (which you could be a part of!).”

While it seems like the game is still a way off from hitting consoles, with some not expecting to see the game before 2025, the tweet definitely suggests we will be hearing more about it. Very little has been said about the game since its announcement nearly two years ago with the exception of rumors. For players to get involved, there may even be playtesting opportunities and we’ll be sure to let you know if we hear anything more along those lines.

Game and Hardware Prices Will Continue Rising in 2023, Analyst Predicts