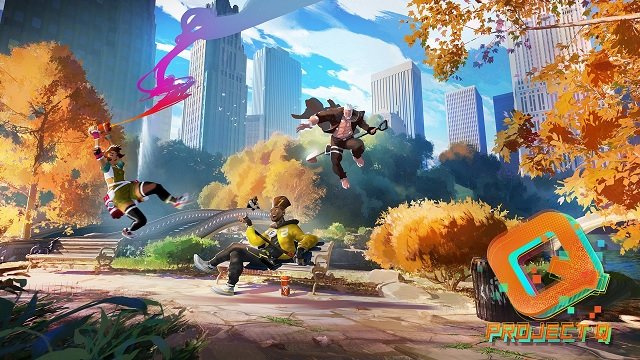 Following an Exputer report and a subsequent gameplay leak, Ubisoft Project Q has officially been confirmed. Taking to Twitter over the weekend, the developer made light of the situation and decided to open the registration page for upcoming playtests, which mentions a PS4 and PS5 release. Ubisoft also said that Project Q is not a battle royale game as it had previously been reported.

First things first, Project Q is a code name. Ubisoft isn’t ready to announce the title yet. However, the company has confirmed that Project Q is a team battle arena game that’ll let players “truly own the experience.” “The game will feature a variety of PvP modes with one single goal in mind: FUN!” Ubisoft tweeted. Interestingly, the team also confirmed in a subsequent tweet that Project Q will not feature NFTs – something it has come under fire for in recent months.

As far as the leaked gameplay is concerned, the footage below was shared by Exputer’s Tom Henderson. Do note that it’s a very early build and leaked videos tend to be of poor quality so this doesn’t represent the final product whatsoever.

If you’re interested in partaking in upcoming play tests, head over to the registration page.

So, we heard you heard…

‍Introducing codename “Project Q”, a team battle arena letting players truly own the experience! The game is in early development and we will keep testing, so for now all you can do is register for upcoming tests: https://t.co/TMRKwiUzbJ pic.twitter.com/hZ40OkPdum

We’ll update our readers when we have more information about Project Q.

In other news, a judge has dismissed most of the gender discrimination lawsuit against PlayStation but the fight is far from over, and Sony has confirmed that PS Plus users will be able to simply upgrade to higher tiers when the new service rolls out.

PlayStation Executive Denies That She Was Teasing FromSoftware Acquisition