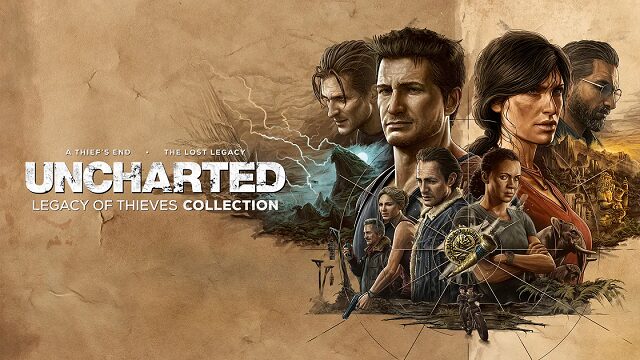 Uncharted: Legacy of Thieves Collection has never received a concrete release date on PC, although the game has seemingly been delayed behind the scenes on Steam. Several leaked store dates suggested the game would appear either this month or next, but with the end of June fast approaching, these rumors are seeming more and more unlikely.

When are we likely to get Uncharted: Legacy of Thieves Collection on PC? 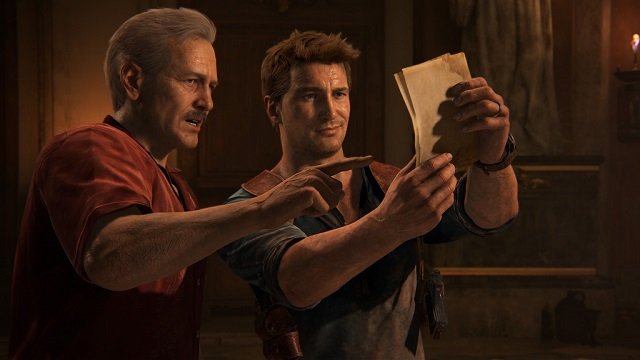 The vast majority of the games on Steam have an internal release date that is usually invisible to Steam users. This date was previously set to July 15 on the Uncharted: Legacy of Thieves Collection page, but it was changed today to October 19, 2022, as picked up by SteamDB (thanks ResetEra). When the PS5 version of the collection was given a release date, we were told Iron Galaxy and Naughty Dog would be “revisiting and revealing more pertaining to the PC launch as we head into 2022”. We’re nearly seven months into 2022 and we still haven’t heard anything. Between that and the Steam release date change, it does suggest the PC game has been delayed.

A delay for the game would mean it will now be released after Marvel’s Spider-Man Remastered on August 12. It may even be released after Marvel’s Spider-Man Miles Morales, due to arrive on PC this fall. Both Sackboy: A Big Adventure and Returnal are also rumored to be coming to PC, although these are not believed to be due until after Uncharted’s release. Neither Iron Galaxy, Naughty Dog nor Sony has commented on any of the rumors, so take them with a pinch of salt until we hear otherwise.

In other news, the popularity of Ghost of Tsushima made publishers more open to games based on Japanese history. Elsewhere, the PlayStation Weekend Sale has discounts on more than 80 games and DLC items.