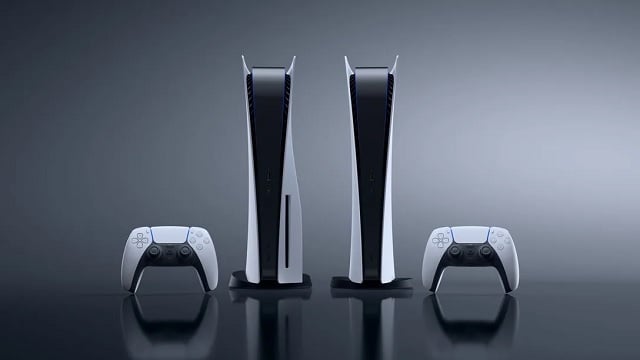 The PS5 detachable disc drive that will reportedly arrive with the next generation of the console “likely won’t be compatible” with the current PlayStation 5 Digital Version, according to a report from insider Tom Henderson. If true, this would presumably limit the use of the detachable disc drive to this new batch of “PS5 Slim” consoles and awkwardly leave current owners of the disc-less PS5 with the inability to purchase it as a potential upgrade.

– Doesn’t seem like there are any major hardware changes from the original console.
– Disc Drive likely won’t be compatible with the current digital versionhttps://t.co/2rzlDrjYAb

Henderson, providing a “small update” as a tweet, also says that the new PS5 console will essentially be “gen 2” of the PS5. On the subject of the detachable hard drive, though, some users in the thread wonder what the point is if it’s not compatible with the current Digital Version of the console or that it would severely limit the sales of the device. Another believes that a move like this would actually be “anti-consumer” on Sony’s part.

Henderson also points out that the new PS5 console will not make any major hardware revisions to the original PS5 model. He shares further that he expects production of this “PS5 Slim” to begin in April and arrive in storefronts as early as September this year.

In December 2023, Hideaki Nishino, a Sony Senior VP of Platform Experience, teased new PS5 hardware for FY 2023, hinting at the release of this ‘PS5 Slim’ model as well