Home Gaming John Carpenter Says There’s a Dead Space Movie in the Works, but He Won’t Direct It 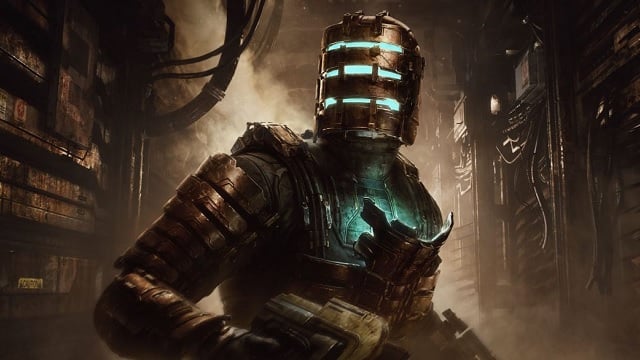 Rumors of a Dead Space movie have been spreading for a while, but confirmation of its existence seems to have finally arrived courtesy of renowned horror director John Carpenter. The director said that he wouldn’t be directing the movie and that “I think they already have another director involved”, but he’d be ready to play the new game later this month.

Is there a Dead Space movie?

John Carpenter hinted that a Dead Space movie already seemed to exist when he said there was another director involved. Any other details of the movie are yet to be revealed.

If the movie is indeed real, Carpenter told Variety that is not going to be a part of the process. As much as he is a fan of the games and “would love to do a “Dead Space” film”, he hasn’t been asked to be a part of any movie based on the popular horror franchise. However, Carpenter will be one of the many players preparing for the release of Dead Space Remake on January 27.

While the game will be sticking to the original story, there will be some changes like an expanded narrative and a lack of loading screens. The good news is that some proposed changes, like removing the pause button, did not come to fruition.