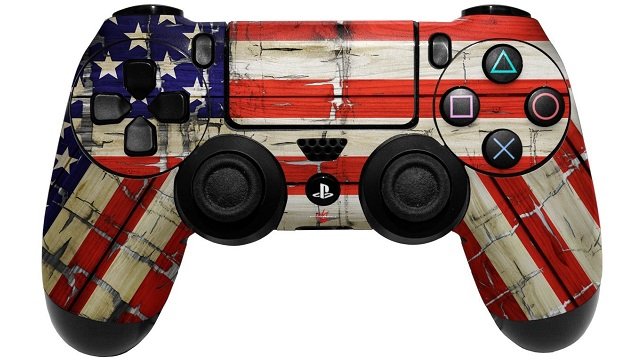 Sony Interactive Entertainment has shared data from a user survey comparing US PlayStation owners to those in Europe, Asia, and Japan. Presenting the data at CEDEC 2023, a conference for computer entertainment including video games, SIE provided results on the number of games, average playtime, trophy percentage rates, and other interesting stats for PS4 and Ps5 players in the United States. Let’s see how we stack up against the world!

PlayStation owners user data: US vs. Europe, Asia, and Japan

SIE gave a presentation about the Worldwide PS4/PS5 PlayStation user base at CEDEC 2023!

Twitter user @Genki_JPN has translated some of the more notable slides from the presentation by Kenjo Akiyama, the Senior Director of SIE. The full video is about 47 minutes long and delves deeply into the latest gaming trends of the PS4, PS5, and PlayStation VR userbase, so it’s worth a watch if you’re into user analytics.

In general, PS4 and PS5 console owners in the United States play the most games on average, going through about 10 to 11 titles (we believe this stat is for the year). EU owners are very close to that number at somewhere between 9 and 10 games, whereas Japanese owners only have time to play about 6. Given that the Japanese market generally has a higher percentage of JRPGs, MMORPGs, and mobile gacha games, this isn’t too much of a surprise. There are only so many live-service games a person can pay attention to, after all.

For PS Trophies Japan Users have the highest average trophy percentage among the top titles! US on average has the lowest! pic.twitter.com/TAflIqO5Ik

That said, Japanese players are focused on the games they choose, with them having by far and away the highest average trophy percentage. Interestingly, players in Asia and Europe have the highest number of Platinum Trophies. US players are unfortunately at the bottom of the list in both categories by quite a lot.

In a bit of a surprise, Japanese players are also more likely to purchase the physical “disc-only” versions of full games, whereas the US is more inclined to buy the digital versions.

In other news, full PS5 Discord integration is reportedly slated to release within the coming months, and Hogwarts Legacy features a quest exclusive to the PlayStation version.