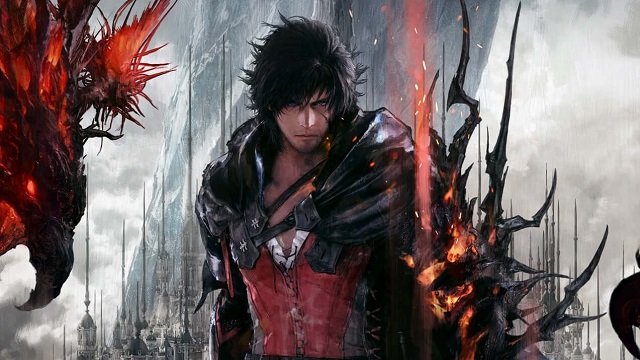 The recent PS5 console price increase seems to have gotten Japanese gamers in a flap over the fact they’ve got to pay out more money for the machine to be able to play Final Fantasy 16. Many are calling for the game to be released on Steam too so they can play it on a PC that they already own. 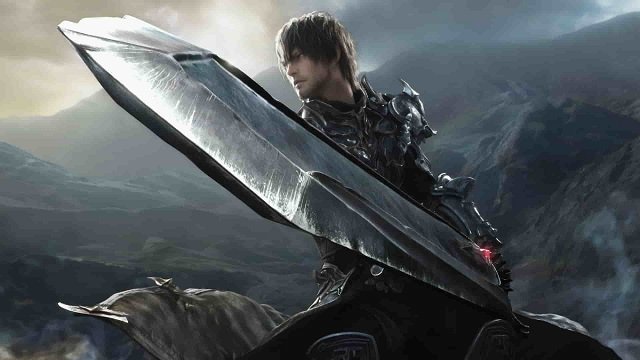 Final Fantasy XVI is only due to be released on PS5 at the moment. While it was initially thought the game would be coming to PC too thanks to leaked marketing material when the game was first announced, Square Enix has so far denied all assertions of the game coming to any platform other than PlayStation 5. According to @aitaikimochi on Twitter (thanks GamesRadar), many Japanese players are worried that PS5 console shortages coupled with the roughly 20% increase in the price of the console in their country — now ¥60,478 for the disc version and ¥49,478 for the digital version — means they won’t be able to play Final Fantasy 16 when it is released.

Those concerns saw FF16 start to trend on Twitter in Japan. While many were worried they wouldn’t be able to play Final Fantasy 16 on PS5, others started to petition for a Steam version or even a version on Epic Games Store. They’re hoping that the appearance of Final Fantasy VII Remake Intergrade on Steam means it is possible for the game to come to PC, although the chances of it arriving on PC at launch are fairly slim. Those chances are higher than the game appearing on PS4, though, which is another thing for which a minority of players were calling.

Complaints about the price increase for the PS5 increase are growing more vocal and it’s likely we’ll hear more protests over the coming days, especially as both Microsoft and Nintendo have said they don’t feel the need to increase the prices of their consoles right now.

In other news, US PlayStation owners play the most games but have the lowest trophy percentage. Elsewhere, Discord integration is apparently coming to PS5 in the coming months.