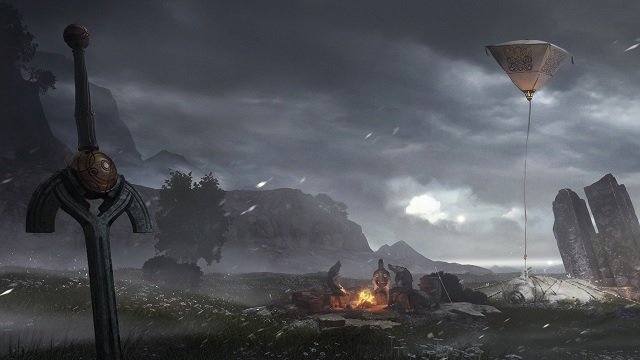 Warframe developer Digital Extremes surprised fans over the weekend with the announcement of a new free-to-play action MMORPG Soulframe, which is inspired by the likes of Princess Mononoke and The NeverEnding Story. The developer unveiled an impressive cinematic trailer at TennoCon 2022, and gave fans a chance to reserve their in-game name ahead of release.

How to reserve your Soulframe name 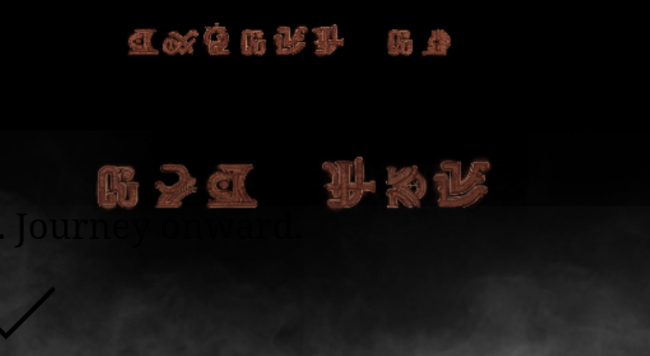 Visit Soulframe’s official website to solve a little puzzle. The phrase Envoys of Ode Sky has to be translated into symbols to turn a key, which is simple enough since some of the symbols are already plastered above their corresponding character. But in case you get stuck, simply use the image above. The second line of symbols is what you’re going to need to replicate on the website. Once through, it’s all simple: enter your email and pick an in-game name to reserve. Don’t forget to check out the impressive cinematic reveal below!

So what’s Soulframe all about? According to Digital Extremes, Soulframe is “heavily influenced by themes of nature, restoration, and exploration.” It’s a brand-new IP, but one that’s set in the “mirror universe version of Warframe” in a fantasy setting.

With Soulframe‘s worldbuilding and thematic elements, we are really looking to go back to our childhood favorites and pull inspiration from the elaborate fantasy worlds that we fell in love with growing up. Our team is really interested in this idea of nature and humanity colliding and we’ll be exploring a lot of those themes through our own lens while playing with ideas of restoration and exploration.

Soulframe is in early development and its platforms have yet to be announced.

In other news, MLB The Show 22 now has a four-hour PS Plus Premium game trial, and God of War Ragnarok’s official artbook cover contains a spoiler so avoid it if you can!