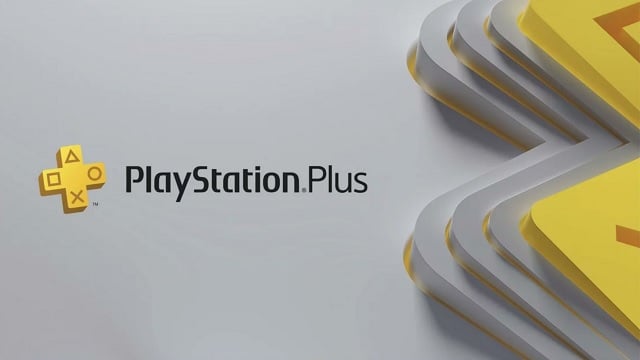 A number of players have taken to Reddit to voice their discontent over how Sony’s handling the announcement of games leaving PS Plus Extra and Premium tiers. We’ve previously reported that barring PS Plus Essential a glaring omission from the revamped service is a lack of clarity on when games are set to leave the catalogs. To make matters worse, Sony briefly took away the expiry dates, and users have been manually compiling and sharing lists of games leaving the service, like this November 2022 list.

Sony does display expiry dates for games again now but going through a massive catalog can be quite cumbersome. What sparked the conversation on Reddit was the impending removal of Greedfall. “There is absolutely no way for most gamers to play a 50-75 hour RPG in less than two weeks,” wrote user Legitimate-Mango2868, arguing that a two-weeks notice is more suited to smaller games like SOMA. “I have a small list of thirty-something games I want to play on the Extra catalogue, but it’s simply impossible to prioritize one over the other when we hear about leaving dates this way.”

Have our readers missed out on games due to lack of information on expiry? Leave us a comment below.