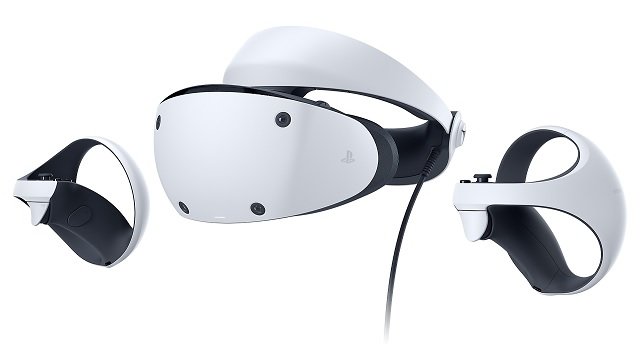 Sony has dodged the question about the PSVR 2 supporting backward compatibility for original PSVR games since it announced the headset. Fortunately, we finally got an answer during Episode 439 of the Official PlayStation Podcast (around the 29: 10 mark):

Q: While I have you here, I’ve been getting some questions from some friends and some gamers just about whether or not they might be able to play original PSVR games on PSVR 2. So what say you?

Nishino: PSVR games are not compatible with PSVR2 because PSVR2 is designed to deliver a truly next-generation VR experience. PSVR has much more advanced features like an all-new controller with haptic feedback, adaptive triggers, and inside-out tracking eye tracking in it, 3D audio is coming, and HDR, of course.

Nishino didn’t get into particulars, but it sounds like there are one of two issues with PSVR 2 backward compatibility:

Alternatively, Sony could have looked at the effort required to patch original PSVR games to work with PSVR 2 and decided it wasn’t worth it. Sony would have to allocate resources to update first-party games and also convince third-party developers to do so as well. Instead of confusing customers with which titles were updated and which weren’t, the company might have viewed a clean break as the best course of action.

In other news, the Resident Evil 4 remake is also coming to PS4, and Deathloop is getting free content.