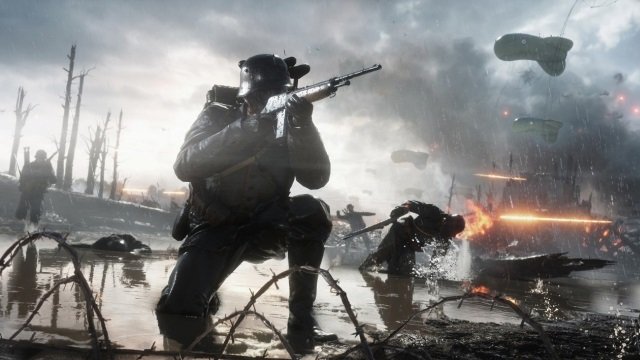 Electronic Arts CEO Andrew Wilson believes that the Battlefield franchise has received a “tremendous opportunity” due to the ongoing legal battle between Sony and Microsoft over the Call of Duty series. He suggests that if Microsoft’s acquisition of Activision Blizzard goes through and the CoD franchise becomes an Xbox console exclusive, it would eventually mean that Battlefield would benefit from being a multiplatform shooter.

Wilson admits that the Battlefield franchise has fallen short of expectations 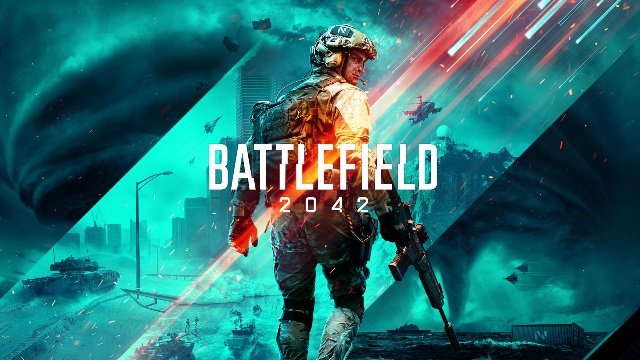 Wilson notes in a speaking engagement with Goldman Sachs via Seeking Alpha:

In a world where there may be questions over the future of Call of Duty and what platforms that might be on or might not be on, being platform agnostic and completely cross-platform with Battlefield, I think is a tremendous opportunity.

That said, while Jim Ryan has called Microsoft’s offer “inadequate,” that offer would still have had Call of Duty on PlayStation platforms for several years after Activision’s current deal with Sony is complete. So conservatively, Call of Duty would remain multiplatform for at least five years, and likely more than that, before Battlefield being “platform agnostic” would begin to matter in this instance.

At the same time, Wilson recognizes that both Battlefield 2042 and Battlefield V were not well received: “I don’t think we delivered in the last two iterations of [Battlefield] in the way that we should have.” Back in February this year, Wilson admitted that Battlefield 2042 “did not meet expectations” but then refused to reveal game’s actual sales figure or player numbers during the Q&A section of the financial call.

However, he remains confident that the Battlefield remains a great IP that is “resilient” and believes that the current development teams on the Battlefield series are well-suited to deliver “unbelievable ambitions” moving forward. This would include a new Battlefield game whose campaign will be developed by Ridgeline Games, which is led by Halo co-creator Marcus Lehto.

In other news, a Diablo 4 closed end game beta has been announced for PS5, PS4, and other platforms, and a new PS5 is reportedly slated for release in September 2023.