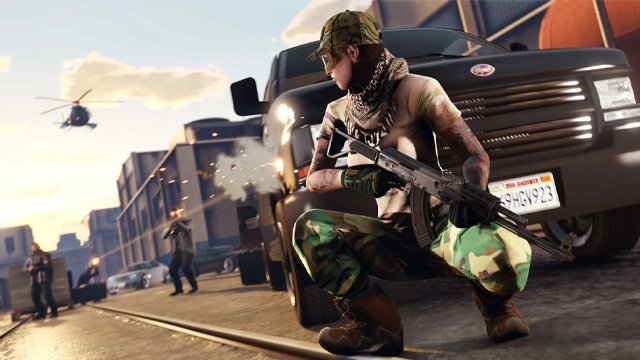 Rockstar Games has addressed the recent GTA 6 leak, stating that it does not anticipate any delays to its future projects or ongoing live-service games as a result of the security breach.

The GTA 6 leak saw gameplay footage and source code from the sequel being posted online, with it allegedly having been stolen from Rockstar’s internal Slack messaging groups. The leaks saw GTA publisher and Rockstar’s parent company spring into action, issuing legal notices to platforms hosting the stolen materials. Now Rockstar has spoken up about the leak, confirming that it was early development footage from the next GTA game, but that it doesn’t expect it will negatively impact the development of the sequel.

Rockstar responds to GTA 6 leak with a statement

We recently suffered a network intrusion in which an unauthorized third party illegally accessed and downloaded confidential information from our systems, including early development footage for the next Grand Theft Auto. At this time, we do not anticipate any disruption to our live game services nor any long-term effect on the development of our ongoing projects.

We are extremely disappointed to have any details of our next game shared with you all in this way. Our work on the next Grand Theft Auto game will continue as planned and we remain as committed as ever to delivering an experience to you, our players, that truly exceeds your expectations. We will update everyone again soon and, of course, will properly introduce you to this next game when it is ready. We want to thank everyone for their ongoing support through this situation.

Rockstar confirming that the leak likely won’t result in a GTA 6 delay will be a relief to fans, given that the source code leak resulted in many speculating that the sequel would be delayed or put on hold altogether. Considering the extent of this breach, it’s a pleasant surprise that this won’t negatively impact the development of the company’s future or current projects.