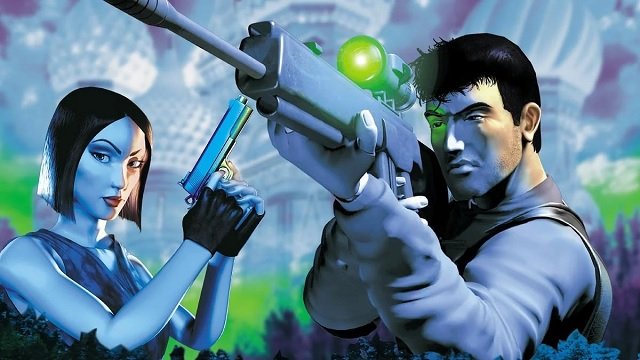 It looks like Sony’s begun rolling out a region change option for PS Plus classics in Europe months after it acknowledged that the European PAL versions of classics included in the revamped service suffered from performance issues. The PAL classics are currently being offered in Asia, Europe, Middle East, India, South Africa, Australia, and New Zealand. Unfortunately, since the games only support 50Hz, they become a stutter-fest on the PS5, which supports a minimum of 60Hz. Now, it looks like players in the aforementioned regions will be able to switch to the superior North American NTSC versions, starting with this month’s Syphon Filter 2.

We’re planning to roll out NTSC options for a majority of classic games offered on the PlayStation Plus Premium and Deluxe plan in Asia, Europe, Middle East, India, South Africa, Australia and New Zealand regions. More PlayStation Plus info: https://t.co/KkPZyUdUd7

As demonstrated by folks over at Video Games Chronicle, players can go into Syphon Filter 2’s settings where they will find a “Change Region” setting in the menu. They are then given the option of choosing between “Americas (NTSC)” and “Europe (PAL).” At the moment, it looks like the option is only available in Syphon Filter 2 but as noted in the tweet above, Sony has said that it plans to roll out “NTSC options for a majority of classic games” in due course.

The PS Plus Extra and Premium lineup for September 2023 is now live. As a reminder, here’s what’s been added: