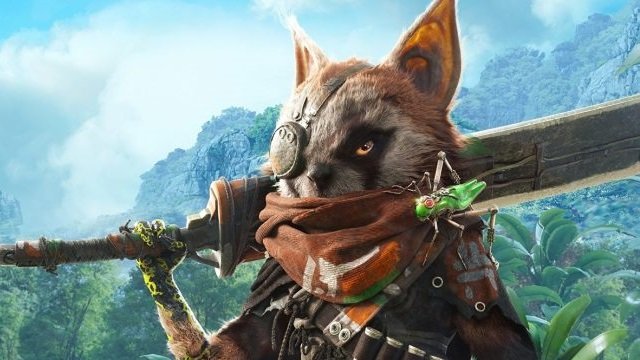 THQ Nordic has announced that the Biomutant PS5 upgrade will arrive on September 6, 2022. It will bring new options for native 4K visuals and locked 60 fps, along with extra fast loading times and HDR support. Those who own the PS4 or Xbox One versions of the Wung-Fu fable RPG will be able to get the upgrade for free on PS5 or Xbox Series consoles respectively.

What the Biomutant PS5 upgrade will include

For the PS5 and Xbox Series X versions of the game, players will be given three new graphic modes. While the Quality option will set the graphics at 30 fps at 4K resolution, the Performance option will be on the opposite side of the spectrum, bringing 60 fps locked at 1440p. The middle option, Quality Unleashed, will average between 50 and 60 fps at up to 4K resolution. The Xbox Series S will have similar options, but drop the resolution to 1440p for both Quality and Quality Unleashed, and to 1080p on Performance mode.

Specifically for the PS5 version, Biomutant will take advantage of the DualSense controller, utilizing its adaptive triggers, motion control, haptic feedback, and speaker sound. PlayStation-exclusive Activity Cards will also allow players to get back into the game in new ways. If you have save files from the PS4 or Xbox One version, you can port them over to the upgraded versions. In the case that you don’t own the last-gen version of the game, you can purchase the PS5 or Xbox Series X|S version for $39.99 also available on September 9.

This upgrade comes after a report at the end of May where Reddit users noticed that a PS5 version of Biomutant appeared on PSN’s backend. During the game’s launch in May 2021, developer Experiment 101 originally stated that Biomutant would appear natively on PS5 and Xbox Series X|S “sometime in the near-ish” future, so it’s finally following through with its promise.

In other news, the Microsoft-Activision deal is facing an antitrust probe in the UK, and a new report claims that GTA 4 and Red Dead Redemption remasters aren’t entirely off the table just yet.