The Competition and Markets Authority, the United Kingdom’s antitrust watchdog, stated that it’ll investigate the potential negative effects the Microsoft acquisition of Activision Blizzard may cause. It’ll specifically look for “higher prices, lower quality, or reduced choice.” The CMA is taking feedback from interested third parties until July 20 and plans to make a decision on September 1. 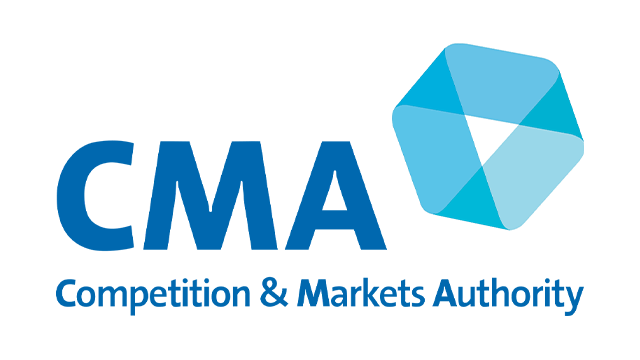 Multiple antitrust bodies throughout the world are scrutinizing Microsoft’s $68.7 billion proposal to acquire Activision Blizzard. According to CNBC, it would be the largest transaction in the tech sector to date. As such, it will come under scrutiny, especially given Microsoft’s history.

Despite its concerns, the CMA has no authority to block the acquisition. It could influence a decision to stop Microsoft from doing business in the UK, but its revenue in that country is less than a tenth of what it’s willing to pay for Activision Blizzard. If anyone stops the purchase, it’ll be the US Federal Trade Commission, Securities Exchange Commission, or the Department of Justice.

Of course, the CMA’s investigation will likely boil down to a routine vetting of the deal. Microsoft isn’t going to push higher prices, and Activision Blizzard’s games have been criticized for dropping in quality years before news of the Microsoft deal broke. The only hiccup might be that future titles may be Xbox exclusives, which would technically reduce choice for those with only a PlayStation or Nintendo console. However, it’s highly doubtful that any bureaucrat will make a mountain out of that molehill.

Activision Blizzard’s reputation has taken a beating over the last few years, and being acquired by Microsoft is probably the best thing that could happen to it. It might mean fewer of its titles will release on PlayStation, but at least it’ll stay afloat and continue to make games. Now that the cat is out of the bag, it’ll inevitably be sold to someone. Its fate under another company might be less certain.

In other news, future Battlefield rumored to get single-player after fans hate BF2042, and Red Dead Online players are planning to hold its funeral after lack of updates.