Home Gaming Black Panther Game Is Open-world, Single-player, and Made by EA — Report 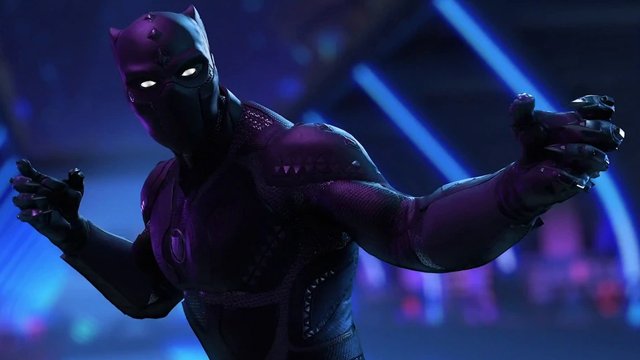 Black Panther Game Is Open-world, Single-player, and Made by EA — Report

A new Black Panther game is reportedly in the works. It’s apparently going to have an open world, be single-player, and made by EA. At the time of writing, there is no official confirmation, but renowned industry insider Jeff Grubb has revealed the details.

Speaking on his podcast, Jeff Grubb revealed that the new Black Panther game is in very early development likely at a Seattle studio headed by an ex-Monolith head. It’s produced by EA, apparently inspired by the success of Jedi: Fallen Order.

Grubb revealed that the Black Panther game will be set in a “big, open world.” It’s also to focus on a single-player experience.

According to Grubb, the story starts by announcing that the in-universe Black Panther has died and it’s up to the player to train up and become the new Black Panther. It’s not clear if T’Challa is the Black Panther that has passed, or if players will take on the role of T’Challa as he grows to become the hero that fans know and love.

If Grubb’s claims prove accurate, it could be a long while before we hear anything official about the Black Panther game. As it’s in “very early development,” there are potentially years of waiting ahead for fans before more details are revealed.

In other PlayStation news, Stray has surpassed God of War to become Steam’s best user-rated game of 2022. Sony’s recent first-party leaks reportedly stem from a security breach with more leaks incoming. The Fortnite x The Last of Us crossover rumors are “false,” Naughty Dog has clarified.