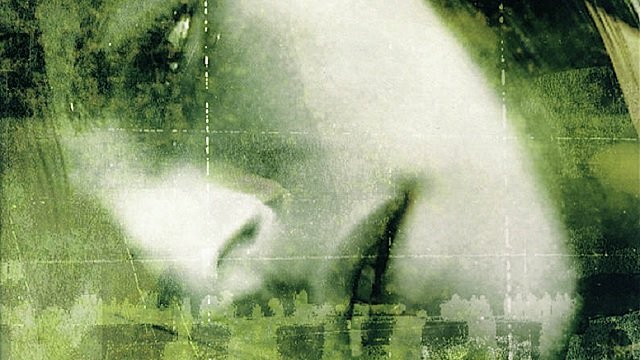 Images purportedly from Bloober Team’s Silent Hill 2 Remake have apparently leaked but they’re so fuzzy that you might wish you’d never seen them. The images were first leaked by Twitter users the_marmolade and alej135, later corroborated on ResetEra. According to known insider Dusk Golem, the pics come from an early proof-of-concept that Bloober Team made without a budget to get a green light by Konami, which it reportedly received. Therefore, all the fuzziness that you’re about to see most definitely isn’t close to the final product.

In case the images above disappear by the time you get to this article, copies are saved over on ResetEra.

These images are roughly four years old. Previous reports claimed that Konami was inviting pitches to revive the Silent Hill franchise back in summer 2018, some three years after the start of the infamous Konami-Kojima feud that resulted in the cancellation of Silent Hills starring Norman Reedus. Bloober Team’s yet-to-be-announced remake is reportedly one of the pitches that were greenlit.

As previously reported, there seem to be multiple Silent Hill projects in the work, but none of them have officially been announced. The aforementioned remake is rumored to be a timed PS5 exclusive. At the moment, it’s unclear if it’ll be a cross-gen release or not.

Konami has said that it’ll announce a new game in a beloved series at the Tokyo Game Show 2023 and rumors suggest it might be Silent Hill. But all signs point towards Silent Hill fans being disappointed once again. We certainly aren’t holding our breath.

In other news, here are some fun PS4 and PS5 indies out this month, and The Callisto Protocol dev has received intense backlash for bragging about his team crunching while being exhausted.