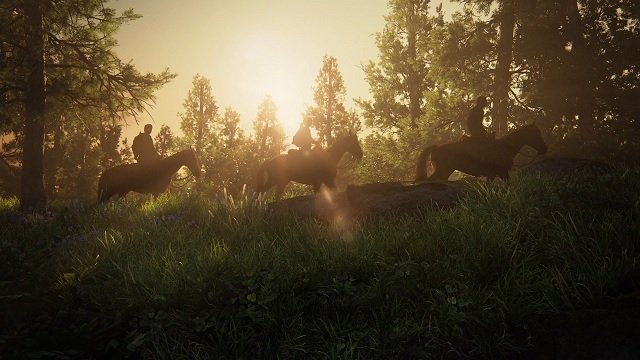 The Last of Us Part 1 sales during opening week at UK retail were half of Saints Row’s, according to Games Industry’s Christopher Dring. To be precise, the PS5 remake sold “about half” of what Saints Row’s reboot did physically at launch. Although digital data isn’t included, Dring notes that The Last of Us 1’s third outing wasn’t particularly a big launch.

The Last of Us: Part 1 is narrowly No.1 in the UK physical retail chart this week. It’s a remaster and not a particularly big launch. It’s sold around half of what last week’s Saints Row managed. This is purely physical sales

The Last of Us Part 1 only released on one platform: the PS5. Saints Row, on the other hand, is a multiplatform game. Nevertheless, as Dring points out, this remake (not a remaster, according to Naughty Dog and Sony), is the third time the game has released so understandably, people aren’t flocking to stores. That said, we’re still awaiting digital sales data so it remains to be seen if digital sales offset the relatively low physical sales or not.

Across the pond in the U.S, Sony botched the release of the game’s Firefly Edition. The first batch of stock seems to have been lapped up by scalpers fairly quickly. The second batch met the same fate, but to make matters worse, those who did genuinely want the Firefly Edition were disappointed to find out that it was poorly packaged and damaged in transit. Sony is only offering refunds, no replacements.

In other news, Bloober Team’s Silent Hill 2 remake images have apparently leaked but don’t get your hopes up just yet, and September 2023 brings some cute and fun indies to the PS4 and PS5.