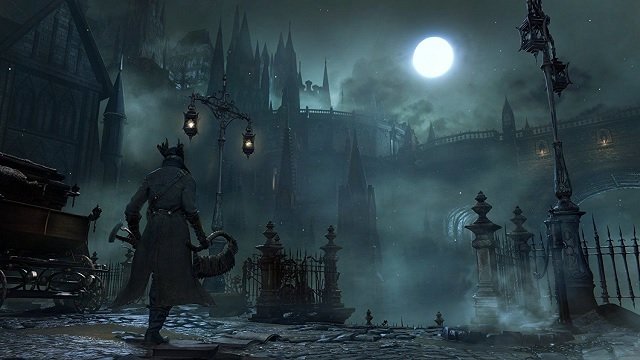 A routine maintenance notice on Bloodborne has fans hoping for Bloodborne 2 news once again. A Twitter user posted a screenshot of an in-game message, which mentions that the game will be down for server maintenance for about four hours on August 31st, during which the online mode will be unavailable. Bloodborne undergoes server maintenance every couple of months so this message is nothing new but fans who are starved for information seem convinced that this has something to do with the rumored PlayStation State of Play event happening in September.

Has Sony hinted at Bloodborne 2?

Sony has never expressed its position on Bloodborne 2 – not even a tease. The only thing we heard was the company stating that Bloodborne had exceeded sales expectations back in 2015. The last reported sales figure stood at over two million copies sold by September 2015, following which there has been no official update.

FromSoftware previously said that it’s up to Sony to greenlight a sequel as IP owner, and with the company choosing to stay mum, there really isn’t anything to go by except for baseless rumors and reports. However, that hasn’t stopped fans from getting their hopes up. From a 60 frames-per-second update to PC and PS5 ports – we’ve heard it all, but nothing has ever come out of these reports.

In light of this, it’s hard to say what Sony has in mind. There’s no doubt Bloodborne is one of the company’s best exclusive games to date, but with the focus being on high-selling blockbusters, one wonders if Bloodborne’s relatively lower sales is the reason Sony isn’t investing into the IP.

In other news, Lance Reddick has released a statement on Resident Evil Netflix cancellation, and PS5 is the only console getting a price increase ahead of the holiday season.