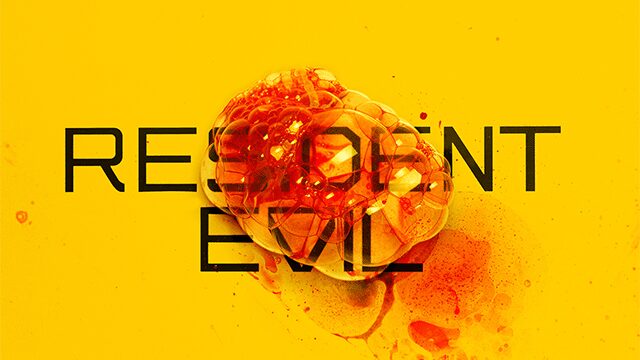 Despite a star-studded cast, the Resident Evil Netflix show has been cancelled after only one season due to an abysmal view count. According to a report by Deadline, the streaming giant has decided not to order a second season after Resident Evil debuted at no. 2 with 72.7 million hours viewed in its opening weekend. That number might look good in isolation but compared to Netflix’s other hit series including Stranger Things, Resident Evil effectively tanked. After just three weeks, the show was nowhere to be seen in the top ten, resulting in its cancellation. Over the weekend, actor Lance Reddick took to Twitter to address the development.

A special thank you to all the fans who watched #ResidentEvilNetflix, the showrunners, my castmates, executives and more. We worked our asses off and had a great time. pic.twitter.com/A98aQVuA7t

“As all of you are well aware by now, the show Resident Evil on Netflix has been cancelled,” Reddick said. “And the haters and the trolls notwithstanding, I want to give a special thank you to all the fans who watched the show and got what we were doing, and we really loved it because there are a hell of a lot of you.” He went on to thank the show’s production and executive team, as well as his co-stars.

A large number of Reddick’s fans responded by saying that they loved his performance but Resident Evil left much to be desired. The show holds a 55 percent critic rating on Rotten Tomatoes, but viewers were harsher than critics, awarding it 27 percent audience score.

In other news, The Last of Us Part 1 Firefly Edition is being restocked in the United States soon and might make its way to Europe, and Sony has revealed what’s included in the DualSense Edge controller box.