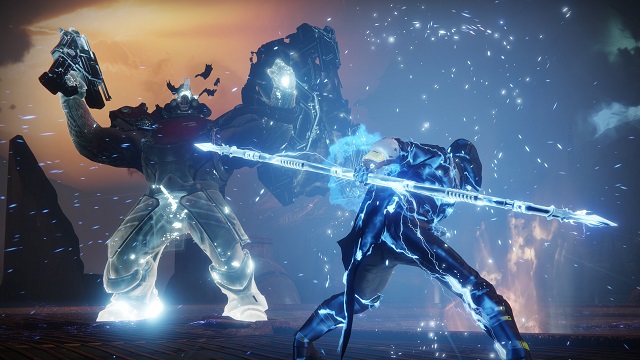 The Bungie community for Destiny 2 has noticed that the developer has not interacted much lately with official replies on Reddit, leading to a community manager admitting that this is partially due to “real threats” made toward staff members. Bungie is known for being a developer with more transparency than most, but that apparently comes with the downside of having higher incidents of harassment.

How the Bungie community is impacted by death threats

A thread on the official Destiny 2 Reddit started on Tuesday by user TheMediocreThor expressed that there didn’t seem to be as many “Bungie Replied” threads as before. Some fans in the thread believed that this was due to death threats made to developers, while some believe that this isn’t a good enough reason for the lack of communication. In response, community manager Dylan Gafner otherwise known as “dmg04” replied while on break to explain how online harassment has led to “reduced communications” from developers. He wrote:

Here’s the thing, the harassment we’ve spoken to isn’t just rude replies on twitter or vague comments. There have been real threats towards our people and our studio. We’re taking them seriously, which is leading to an amount of reduced communications as the team plans future projections / strategies to help avoid these sort of things.

Further on, he reveals that there was “some serious harassment” toward him and his family, which is partly why he is taking time off. One of the issues with online harassment is that it’s typically dealt with internally, outside of public view, which can make it seem like it doesn’t happen as much as it does. Gafner admits this has meant the developers “don’t have as much interaction [on Reddit] as of late,” but he ensures that this isn’t “meant to be a punishment to the people who can leave clear and respectful feedback.”

Cases of harassment against our developers have actively made it harder for us to communicate with the broader community. It has impacted more studios than just ours.

I hope that more folks can stand against this behavior in any community, whether it be gaming related or other.

On July 15, Bungie filed a federal lawsuit against a Destiny 2 cheat streamer named Luca Leone. The lawsuit claims he had posted tweets where he threatened to burn down Bungie headquarters. Gafner commented on the lawsuit a day later in a tweet posted above saying that “cases of harassment against our developers have actively made it harder for [Bungie] to communicate with the broader community” and that this problem “has impacted more studios than just [Bungie].”

In other news, here’s how to play PS5 in 1440p or 2K, and a future Resident Evil Village update will add accessibility options for free.