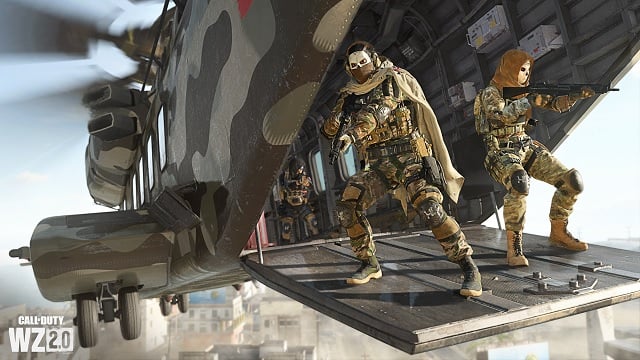 Call of Duty and Overwatch Phone Requirement Scaled Back Globally

Activision Blizzard has significantly scaled back its restrictive Overwatch and Call of Duty phone number requirement globally. Ahead of Overwatch 2’s launch, Activision unveiled its SMS Protect system for Battle.net, which barred anyone with a prepaid phone from accessing the game, sparking condemnation. The company said that the system was put in place to prevent smurfing and cheating.

Besides locking out those with prepaid phones, the SMS Protect system made it difficult for a large number of international players to play Overwatch 2 and Call of Duty because their phone numbers weren’t recognized to begin with. After some initial hue and cry, Activision removed SMS Protect for existing players, but now, the requirement has been significantly scaled back for all players – old and new – globally.

This update comes at the heel of news that Blizzard Entertainment’s games, including Overwatch, are being pulled from China until further notice because Activision and partner NetEase failed to reach an agreement for license renewal.