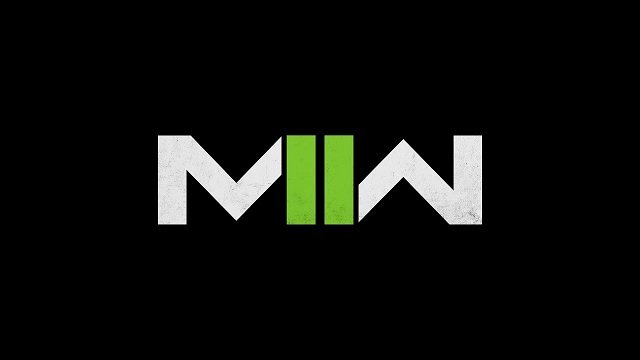 Two prominent Call of Duty insiders have suggested that 2022’s Modern Warfare 2 reveal is planned for early June. Writing for Exputer, the trusty Tom Henderson claims to have heard from several sources that developer Infinity Ward will publish a reveal trailer featuring campaign footage, with a gameplay reveal coming shortly afterwards “at an event when E3 was meant to be,” suggesting an appearance at Summer Games Fest 2022.

Although Henderson did not confirm a specific date in his report, he shared a leak from Twitter user TheGhostOfHope claiming that Modern Warfare 2’s reveal trailer will drop on June 2nd. TheGhostOfHope has accurately leaked Call of Duty information in the past so their information might be correct. That said, we still ask our readers to take this report with a grain of salt because if the pandemic has taught us anything, it’s that the games industry is pretty volatile.

June 2nd for #ModernWarfareII Reveal Trailer from what I’m hearing. I was told May 30th but it is that same week so close enough. pic.twitter.com/vYWdjio4kC

For those wondering, yes, this year’s Call of Duty will be a multi-platform release. As previously mentioned, Microsoft is bound to honor existing agreements regardless of its purchase of Activision Blizzard (which closes next year if the FTC doesn’t throw a spanner in the works) and future plans. Modern Warfare 2 has been in development for a while so it’s not going to be skipping the usual platforms.

In other news, the recent Xbox outage has players praising PlayStation for not having annoying DRM check-ins, and Titanfall 3 is reportedly up for pre-order in GameStop Germany outlets.