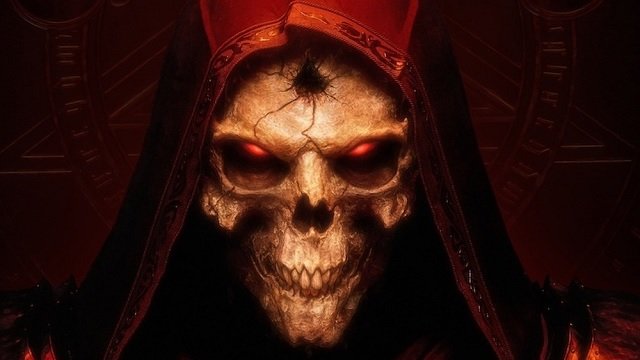 The online gaming community was abuzz with discourse surrounding online digital rights management (DRM) policies after a massive Xbox outage left players unable to play most of the games in their library for four days. At the center of the issue is Microsoft’s “DRM check-ins” that even render single-player games unplayable offline if servers go down. PlayStation 4 and 5, and Nintendo Switch do not have this issue.

In case you’re wondering why we have a picture of Diablo 2: Resurrected plastered on top of this article, it’s because the game has raised eyebrows for enforcing an online DRM check on consoles regardless of platform manufacturer’s policies. This means that if your PlayStation has been offline for 30 days, you’re not going to be able to play Diablo 2: Resurrected at all until you go online. This is one of the first console games to feature DRM check-ins enforced by a publisher (Activision, in this case), causing concern among players.

As noted by Twitter user Does it play?, a group that extensively tests commercial releases to ensure they work without the internet, only “a tiny subset” of single-player games won’t work on PlayStation platforms should Sony’s servers go down. Meanwhile, “a majority” of Xbox games require DRM check-ins. “If the PlayStation servers go down tomorrow permanently, every single-player game you own will work offline almost permanently (provided console is working and account was linked),” Does it play? wrote. “This same principle applies to a PlayStation without a CMOS battery or any form of connectivity. Again, we have rigorously tested numerous titles across all platforms to form the basis of our conclusive tests.”

Correction needed, This IS a Xbox issue.

meanwhile a majority portion of Xbox titles have Drm check in.

They absolutely do not have them on PlayStation or SW.

Trust us we’ve tested them https://t.co/eTGbg8xx25

Does it play? is joined by a large number of Xbox players and prominent streamers in demanding that Microsoft clarify and reconsider its DRM policies. The company has not commented on the issue.

In other news, it looks like Resident Evil Re:Verse has emerged from the dead, and Gotham Knights might be getting four-player co-op after all.