Home Gaming Cyberpunk 2077 Getting New Content With Next Update 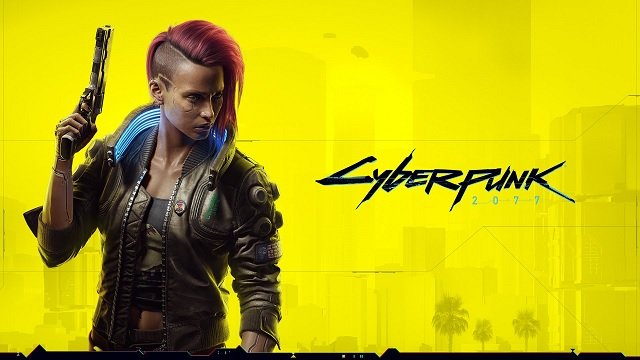 CD Projekt RED has confirmed that the next Cyberpunk 2077 update will bring new content to the game, which will be revealed soon. The developer tweeted a day ago that it has planned a special episode of Night City Wire to talk about Cyberpunk: Edgerunners anime on Netflix as well as “what’s next for Cyberpunk 2077.” In a subsequent tweet, it confirmed that the game will get new content in a future update.

Choooom! There’s something new on the horizon – a special episode of Night City Wire!

We will talk about our upcoming anime Cyberpunk: #Edgerunners and what’s next for #Cyberpunk2077.

See you on Tuesday, September 6th at 5 PM CESThttps://t.co/cBU8yS6pfc pic.twitter.com/8yobnx18qz

The next Cyberpunk 2077 update and its content will be revealed on REDstreams on September 6th, where senior level designer Miles Tost and designer Patrick K Mills will specifically talk about “all the new stuff” coming to Cyberpunk 2077. You’re going to have to tune in right after Night City Wire, 5: 30 PM CEST / 11: 30 AM ET / 8: 30 AM PT.

We will be chatting with @tostspender & @PKernaghan about all the new stuff coming to #Cyberpunk 2077 with the next update.

See you on Tuesday at 5: 30 PM CEST – right after Night City Wire!https://t.co/cBU8yS6pfc pic.twitter.com/mlosShy6Hk

After a rocky start, CD Projekt RED seems to have turned things around quite a bit for Cyberpunk 2077. A studio once revered for its work on The Witcher series found itself slapped with lawsuits and investigations following the game’s embarrassing release. Here’s hoping lessons were learned.

In other news, Assassin’s Creed Mirage will reportedly see the return of throwing knives as well as rooftop hiding spots, and The Callisto Protocol dev plans to support the game for at least four years.