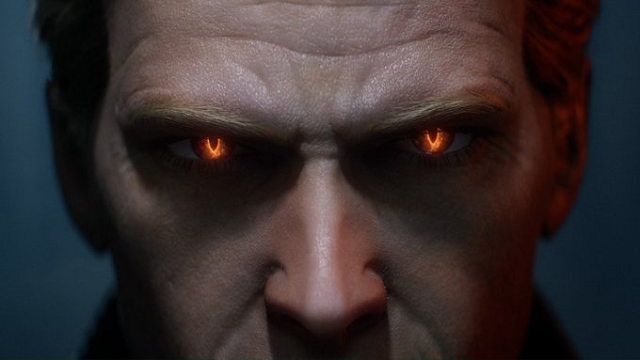 The latest chapter coming to Dead By Daylight will be a Resident Evil: Project W crossover. Once again the chapter will include a new killer, two new survivors, and a reworked version of the Raccoon City Police Department Map. Very few other details were revealed but we do know the chapter will be coming soon.

Dead by Daylight Chapter 25, Resident Evil: PROJECT W, will include new killer Albert Wesker, aka The Mastermind. The two new survivors will be Ada Wong and Rebecca Chambers, while the Raccoon City Police Department Map will be reworked for the new chapter. Official details on the new characters and their abilities have not been revealed, although earlier leaks from DBDLeaks suggest Albert Wesker will have Superior Anatomy to be able to vault faster and Awakened Awareness to see the auras of other nearby survivors when he is carrying a downed player. He may also be able to dash forward to infect survivors who will then have Broken status once the Exit gates are powered.

Survivor Perks were also leaked but these apparently have not been confirmed. Ada Wong is expected to be able to spy on a killer, heal when her allies are hurt, and leave no trace behind if she is the final survivor. Meanwhile, Rebecca Chambers’ leaked perks suggest she can give speed boosts to teammates, give temporary relief to other survivors, and complete skill checks quicker. More details are expected from Behaviour Interactive before the chapter is released on PS5, PS4, Xbox Series X|S, Xbox One, Nintendo Switch, PC, and Google Stadia soon.

In other news, EA’s CEO Andrew Wilson has dismissed rumors the studio will be acquired. Elsewhere, EA is also rumored to be developing a second Marvel game, thought to be set in the Iron Man universe.