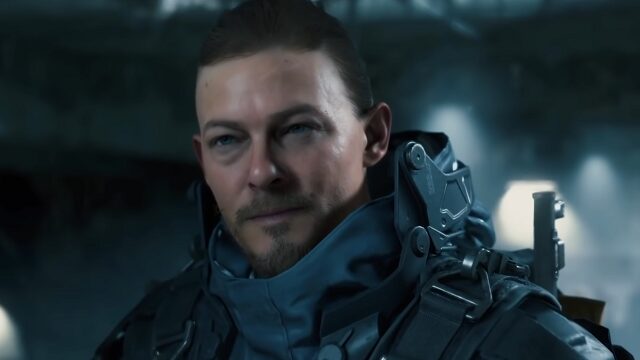 The Death Stranding PC Game Pass tease yesterday surprised many, but known insider Tom Henderson has apparently verified that it’s happening. More than that, an official announcement of the PlayStation console exclusive being on Microsoft’s PC subscription service will allegedly arrive tomorrow, ahead of what was suspected to be a reveal at Gamescom 2023.

The official announcement is tomorrow. pic.twitter.com/QVkuaacNpF

With a short and simple tweet posted above from Henderson, he boldly claims that Death Stranding will be coming to PC Game Pass, while posting art of the Director’s Cut. It’s unclear whether this means that the standard version of Death Stranding won’t make it to the subscription service, unlike PS Plus Extra which has both versions in its catalog. That said, Henderson has a strong track record, especially on Kojima games as he first revealed information on the developer’s upcoming horror game codenamed Overdose.

Yesterday, the official Twitter account for PC Game Pass changed its profile picture so that its background was of some seemingly random rock, but a user identified it as an asset in Death Stranding. Since then, the account has decided to be cheeky, updating their profile pic several times today as noticed by a Reddit thread. First it changed the background to a landscape with black rain and timefall, before updating it to another picture also from the game. Taking all of this information together, the game’s entry into PC Game Pass is all but confirmed at this point.

On August 12, Hideo Kojima tweeted a tease that he had “tentatively finished editing” something, leading many to speculate that he had completed a trailer for the upcoming Gamescom 2023 Opening Night Life presentation. Some suspected that this would be this Death Stranding announcement, but if this news is indeed going to be revealed tomorrow, that leaves Overdose as the project potentially shown at the event instead.

In other news, the Warzone season 5 trailer has assembled villains from multiple Call of Duty games, and the AAA Marvel game that Amy Hennig and Skydance is working on might feature The Fantastic Four.